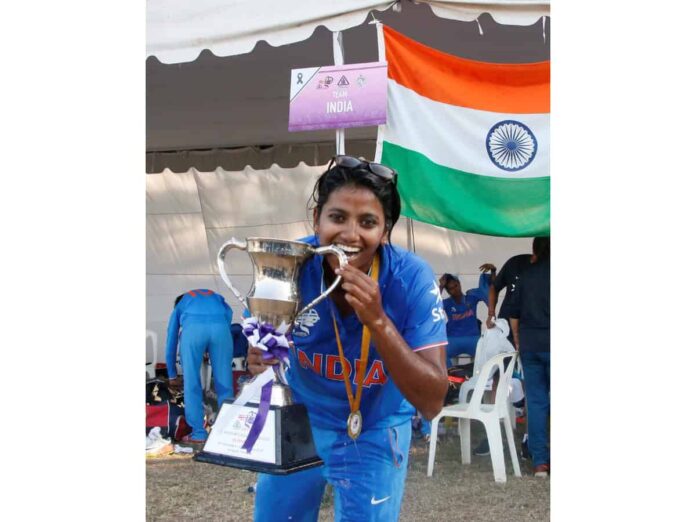 India Women cricketer Vanitha VR, who played 6 ODIs and 16 T20Is between the period of 2014 and 2016, has declared her retirement from all forms of cricket. 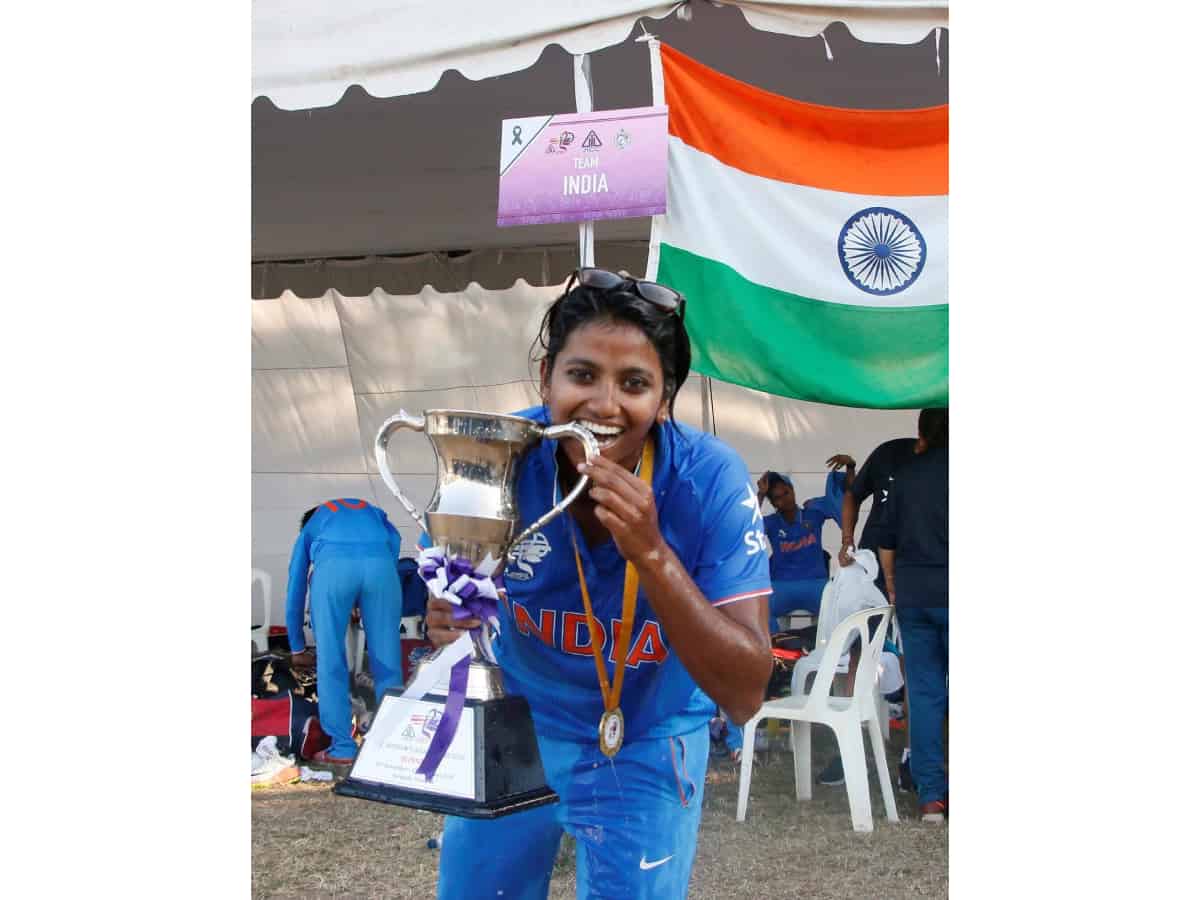 Taking to Twitter, she cited a message to make the statement. She thanked her family, teammates and various coaches and other supporting staff members who assisted her in her career.

She cited, “And this lovely innings comes to an END!”

In her message, she carried on, “19 years ago when I started playing cricket, I was just a little girl who loved sport. Even to this day, my love for cricket remains the same. What’s changing is direction. My heart says continue playing, my body says stop and I’ve decided to listen to the latter. Time is ripe to hang my boots.”

Voicing about her career, she wrote, “It’s been a journey of struggles, joy, heartbreak, learning and personal milestones.”

Vanitha made 85 runs in her short run for India Women in ODIs and racked up 216 runs in T20Is. In domestic cricket, she depicted Karnataka and then moved to Bengal. 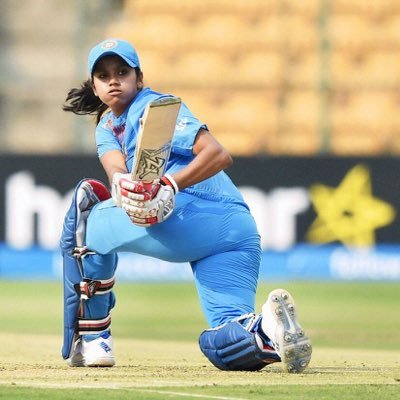 In the 2021-22 Senior Women’s One-Day Trophy, she bagged 225 runs, counting a knock of 61 versus Andhra Pradesh and a splendid 107* facing Hyderabad as Bengal climbed to the semi-finals.

She went on to appended, “I look up to her, both on and off the field. Her humility, grace and respect for everyone are life lessons.” 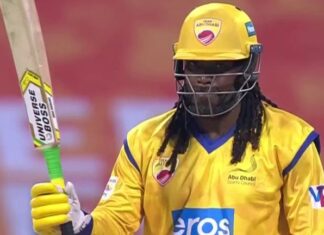 Sportzoclock - November 27, 2021
0
Smash-hitting West Indies batsman Chris Gayle has lambasted the present-day openers for “killing the entertainment” in T20 cricket with their watchful approach in the... 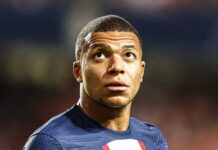 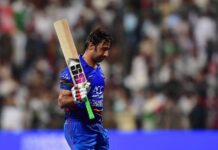 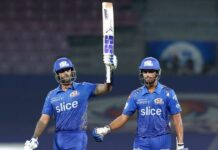 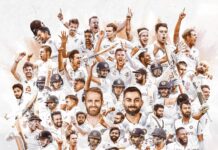