Rohit Sharma has come off age as a Test player. He has shown immense patience and concentration in the current series. He has scores of 36, 12, 83, and 21 at Lord, 19 and 59 and Leeds but most importantly as an opener, he along with Rahul has done the hard work of playing in tough conditions when the ball was swinging and seaming around. He has batted 900 balls in the whole series so far which shows the way he has adapted to tough English Conditions.

What he missed in his 42 test match career was a hundred outside India and he did that today by scoring a magnificent hundred at the Oval. Going into the second innings India had conceded a lead of 99 runs but both Rohit Sharma and Rahul thwarted the English attack in tough conditions where the sun hardly came out even till team time.

Mr. Cricket UAE Anis Sajan said, “Rohit Sharma was always known to be a white ball specialist but after he was given the role of the opener against South Africa in 2019, Rohit Sharma has blossomed as a Test player and averages more than 70 in India. He was India’s best player in the last series against England where everyone found it difficult in the spin-friendly conditions and he now proved it in English conditions that he has the right temperament and is India’s highest scorer in this series too with more than 300 runs in the four test matches.”

The great Sunil Gavaskar had predicted after the Lord’s test where he missed a hundred that a hundred is around the corner for Rohit Sharma as he has shown immense focus and temperament which is what is required for Test Cricket.

I am sure from being called as Hitman in white ball Cricket he will now be called India’s Crisis Man in Red Ball Cricket. 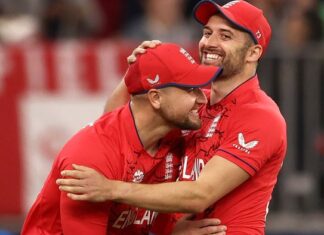 Sportzoclock - October 22, 2022
0
At the Optus Stadium in Perth Sam Curran marked with the ball before England beat Afghanistan by 5 wickets in their T20 World  Cup one match. Chasing a target of 113, England avoided a scare... 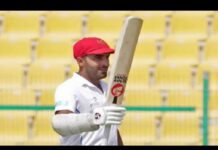 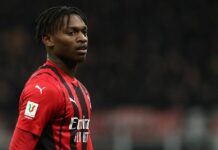 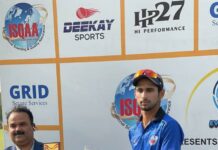 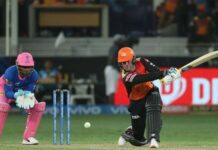