The International Cricket Council (ICC) today announced the winners of the ICC Player of the Month Awards for February which recognise and celebrate the best performances from both male and female cricketers across all forms of international cricket each month.

India’s Ravichandran Ashwin won the ICC Men’s Player of the Month for February 2021, for his impressive performance against England as part of India’s successful Test series victory. . In the 3 Tests he played, he scored a 106 in the second innings of India’s second Test victory over England at Chennai and took his 400th Test wicket in the third Test victory at Ahmedabad. Scoring a total of 176 runs across these games and taking 24 wickets, Ashwin was the unanimous choice to win in the men’s category for February and garnered the most votes in the fan vote.

England’s Tammy Beaumont played 3 ODIs in February against New Zealand where she passed fifty in each of these, totalling 231 runs. Beaumont was overwhelmingly named the ICC Women’s Player of the Month for February 2021.

Commenting on Ashwin’s performance in February, Ian Bishop representing the ICC Voting Academy said: “Ashwin’s consistent wicket taking, even in helpful conditions have helped to put his team ahead in a very important series. His century in the second Test was as critical as it came when England were trying to claw their way back into the match. That knock ensured that India shut the door on the opposition.”

Commenting on Beaumont’s performance in February, Ian Bishop added: “Three half centuries of which two were in helping her team win the match was outstanding from Beaumont. Particular emphasis on the fact that two of the knocks were unbeaten innings, and coming inevitably, on two occasions whilst having lost her opening partner early on, she had to see things through for her team, which was incredible.”

Fans can continue to vote every month for their favourite male and female cricketers across all formats of international cricket as part of the ICC Player of the Month initiative by registering their vote on the www.icc-cricket.com/awards website.

The ICC Player of the Month voting process:

The three nominees for each of the categories were shortlisted based on on-field performances and overall achievements during the period of that month (the first to the last day of each calendar month).

ICC Voting Academy for ICC Player of the Month: 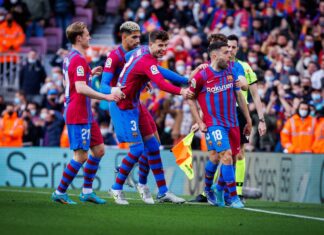 Sportzoclock - February 7, 2022
0
Pierre-Emerick Aubameyang arrived on the ground to make a vanquishing start to his Barca career as his new side produced a magnificent performance to... 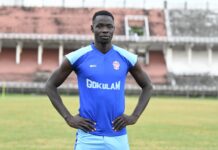 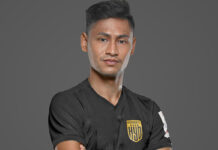 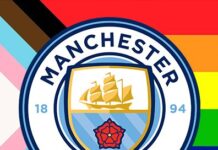 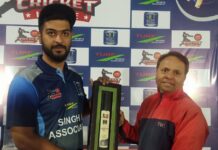