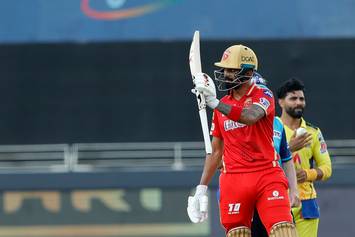 Punjab Kings captain KL Rahul won the toss and elected to bowl first in the Dubai heat. It was a good decision as the Punjab bowlers started off brilliantly. Young Arshdeep Singh was on fire as he removed the in-form Ruturaj Gaikwad and Moeen Ali cheaply early on. Chris Jordan bowled with intent and claimed 2 wickets as well in his comeback game. The Chennai batsmen were struggling throughout the innings credits to the bowlers. Faf du Plessis was the only batsman who kept the Chennai batting floating during the troubling times. He played beautifully all through the innings scoring 76 runs off 55 balls. His late surge helped Chennai reach a competitive total of 136 runs in their 20 overs.

In the second innings captain, Rahul made light work of the Chennai bowlers as he single-handedly got Punjab over the line with 7 overs to spare. Punjab Kings started well scoring 51 runs in the powerplay. Shardul Thakur got Chennai back into the game claiming 2 wickets in his first over. He got rid of Mayank Agarwal and Sarfaraz Khan in the same over. This gave little hope to Chennai but KL Rahul and his amazing batting absolutely knocked CSK out of the park in the game. He scored 98 runs off 42 balls and remained not out till the very end.

This win gave Punjab a boost in the net run rate and they still have a little chance to qualify. 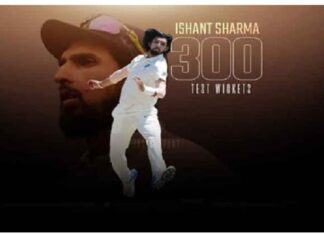 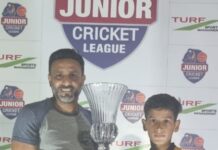 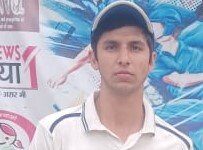 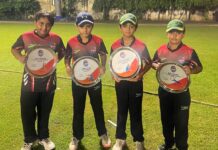 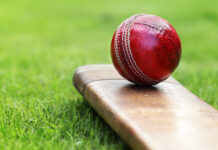