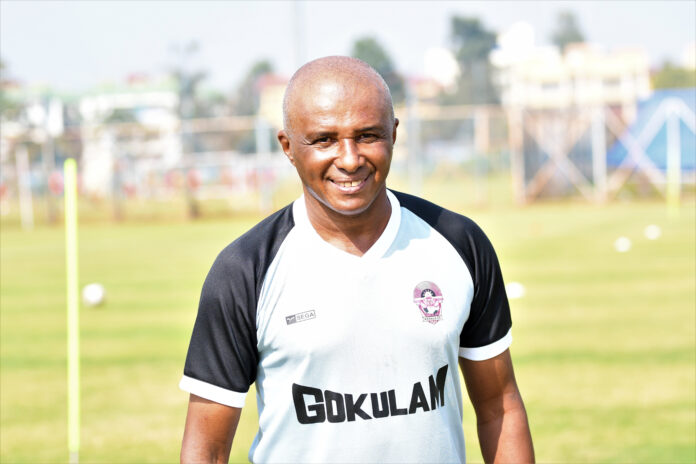 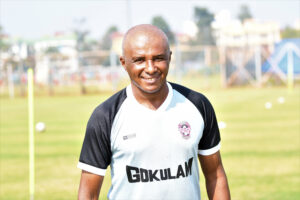 Kozhikode, May 15: Gokulam Kerala FC have extended the contract of the Brazilian fitness trainer Djair Miranda Garcia for another year. He has been part of the Malabarians for the past two successful years of the club.

The Brazilian’s stint with Indian clubs started in 2008 as he was roped in by Chirag United FC. He also had commendable stints with Kolkata giants Mohun Bagan, East Bengal, and the then ISL Club ATK. 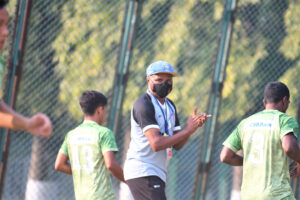 In his first year at Gokulam Kerala FC, he played a crucial role in Malabarians historic Durand Cup win. This year his strength and conditioning regimes helped the club to win I-League.

“I am happy to be associated with Gokulam Kerala FC again. The club is now one of the top clubs in the country and I am thankful to the management for showing belief in me for another year more. I want now to prepare my boys for the AFC Cup,” said Djair Miranda Garcia after signing the contract extension.

“He brought a wealth of knowledge to the club. He is a professional, who is committed to his job. His strength and conditioning sessions have helped our players to stay fit the last two seasons. If you check the number of injured players in the last two seasons, it was very low,” said VC Praveen, the president of Gokulam Kerala FC. 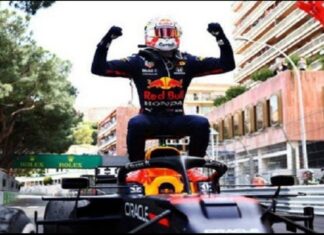 Sportzoclock - May 24, 2021
0
Red Bull's Max Verstappen has won the Monaco Grand Prix for the first time to take the Formula One championship lead from Lewis... 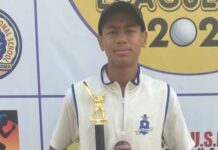 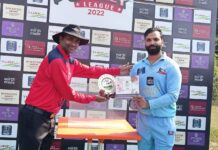 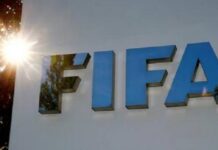 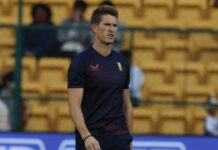