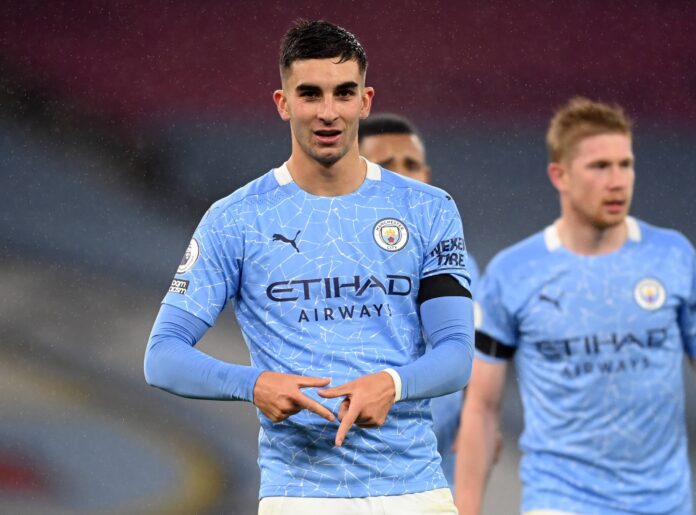 Ferran Torres has united Barcelona from Manchester City, signing an agreement until June 2027 with a 1 billion Euro (£842m) acquisition clause.

He returns to Spain in a £46.3 million deal just 18 months after quiting Valencia to join City. 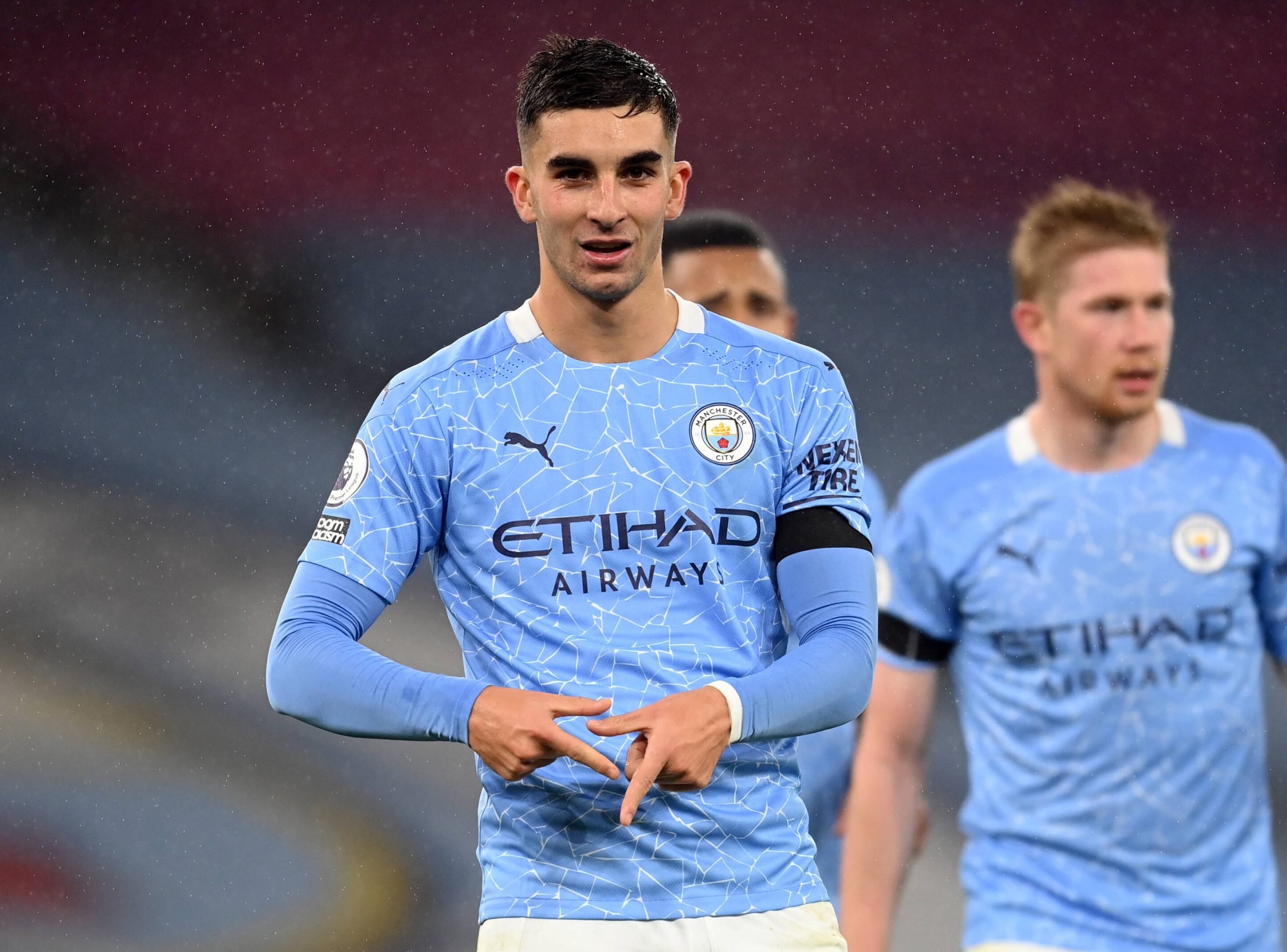 Barca will pay £8.4 million in add-ons and must vend some players to abide by La Liga financial regulations.

The club is apt to fund the deal in spite of its current financial troubles thanks to a recent bank loan.

Pep Guardiola, City manager vouched the move was forthcoming on Thursday and stated he is happy for Torres.

Torres has made 43 appearances and scored 16 goals for City since connecting from Valencia in August 2020.

He commenced City’s opening six matches of the season but was left on the bench for the goalless draw versus Southampton in September and has not appeared at all since suffering a foot injury on international duty with Spain the next month.

Barcelona stated his medical showed Torres is “recovering well from a fracture in his right foot” but gave no timespan about when he might make his debut.

City’s director of football stated: “Ferran should be proud of what he has achieved here at Manchester City.”

“Last season was his first time in a new country, but he adapted well. He always gave 100%, worked hard for the team and scored goals which helped us win trophies. We wish him all the best at Barcelona and for the rest of his career.” 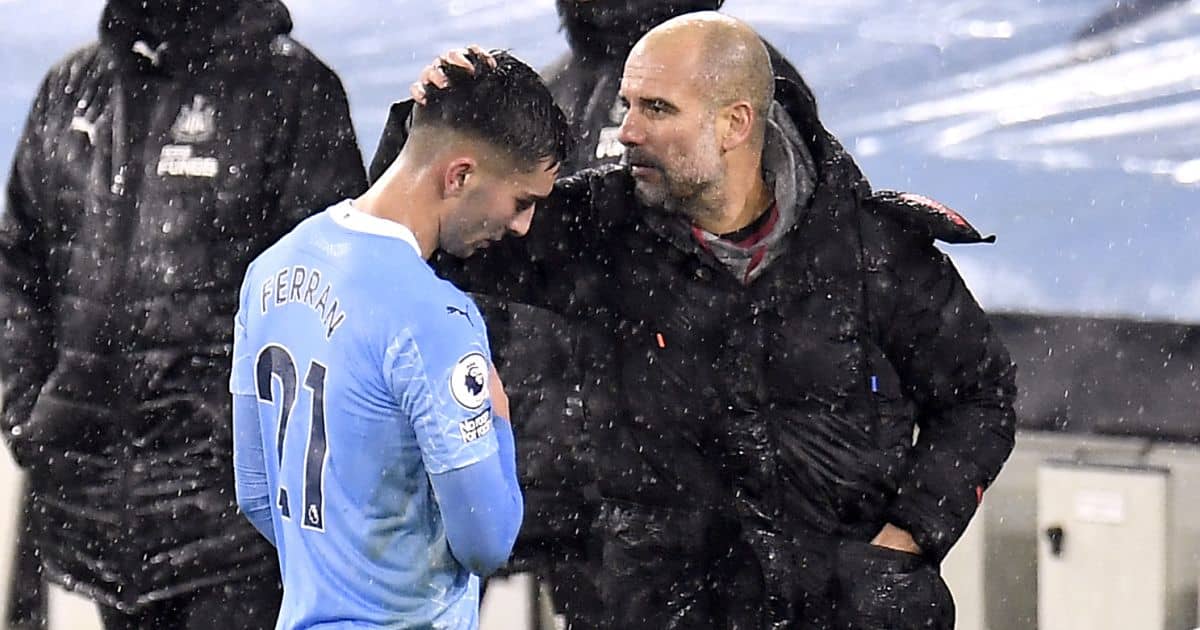 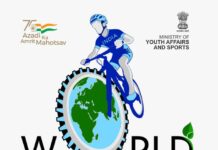 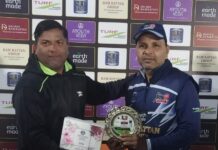 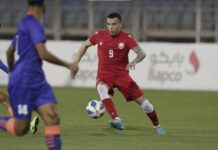