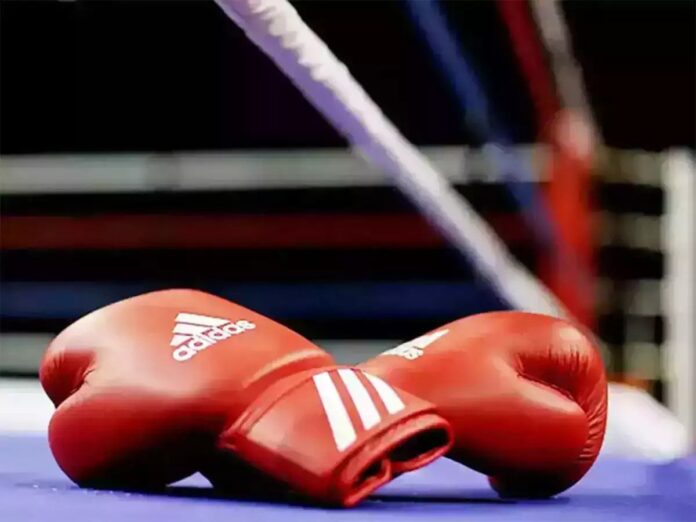 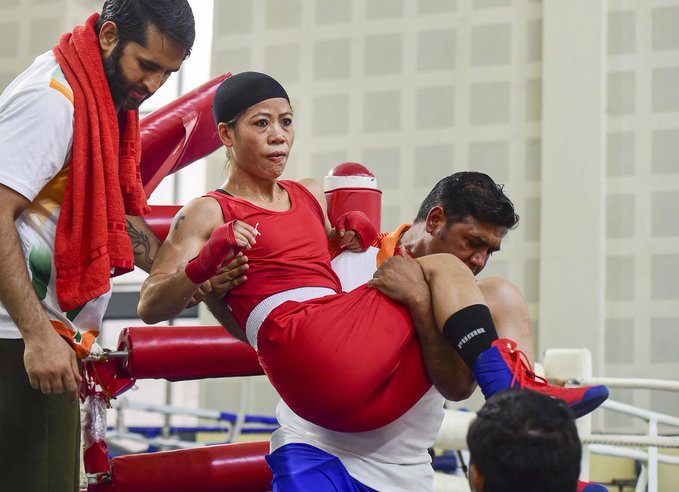 The 6-time world champion injured herself in the first round of the 48kg semi-finals.

Haryana’s Nitu progressed to the finals of the CWG trials at the Indira Gandhi International Stadium. 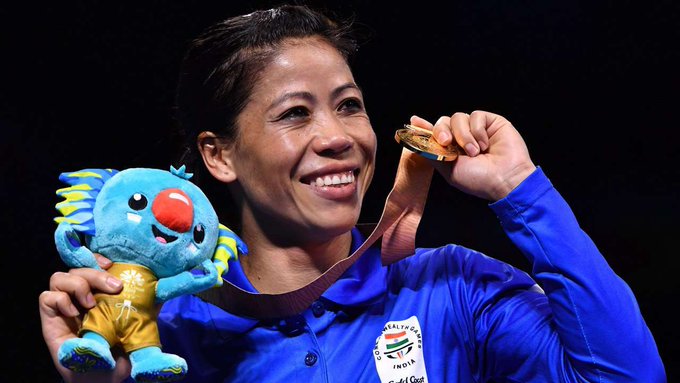 Mary, the 2018 gold medalist, fell down in the first round of the session.

Mary, 39, tried to keep going however after a couple of punches grappled to keep balance as she clenched her left leg.

She had to be carried out of the ring with referee declaring a victory for Nitu by Referee Stops the Contest (RSCI).

She has been taken to the hospital for examinations.

The most fascinated Indian boxer had given the World Championships and Asian Games a miss to focus on the CWG, which is to be conducted in Birmingham next month. 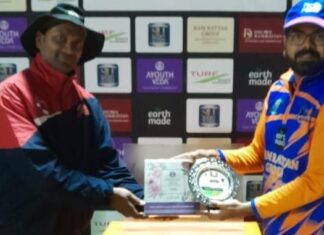 Big win for JSA In the Turf Silf Cricket League 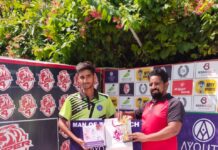 Thirteenth match of the sixth season of the Super 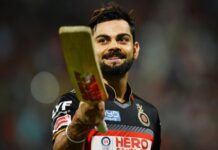