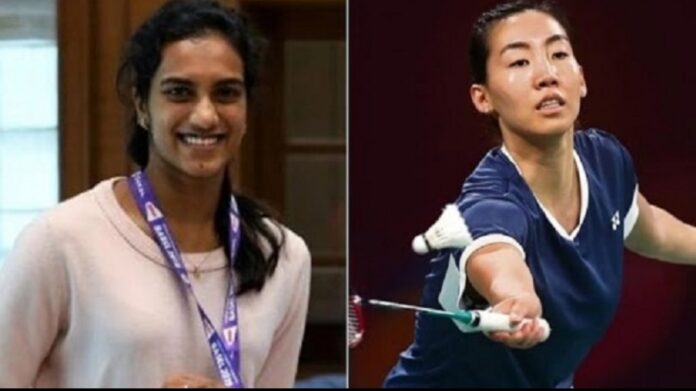 Sindhu and Li will be working alongside other athlete ambassadors from around the world to raise awareness on the topic of competition manipulation amongst athletes and encourage. The pair have been global ambassadors for BWF’s ‘i am badminton’ campaign since April 2020. The IOC’s ‘Believe in Sport’ campaign was launched in 2018 to raise awareness among athletes, coaches and officials of the threat of competition manipulation. 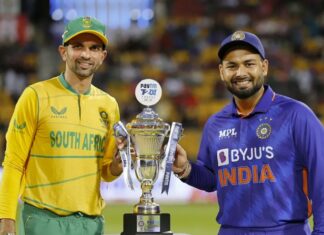 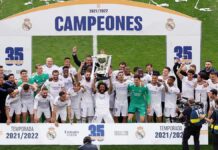 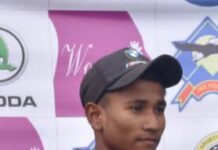 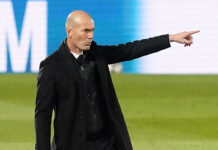 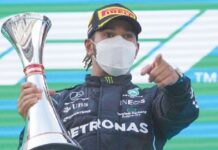