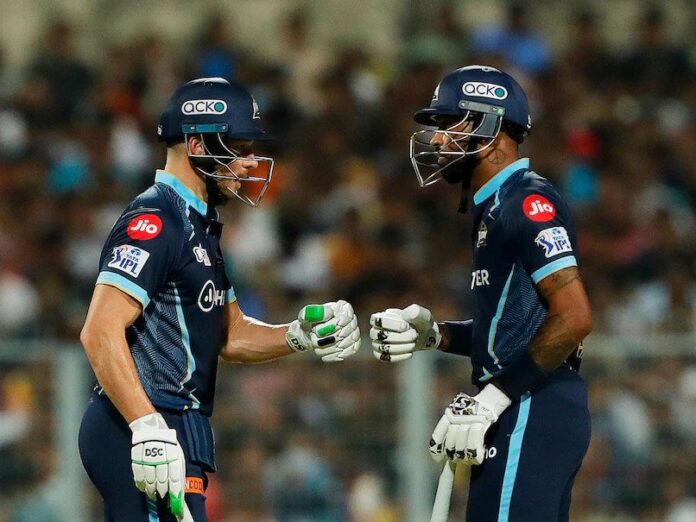 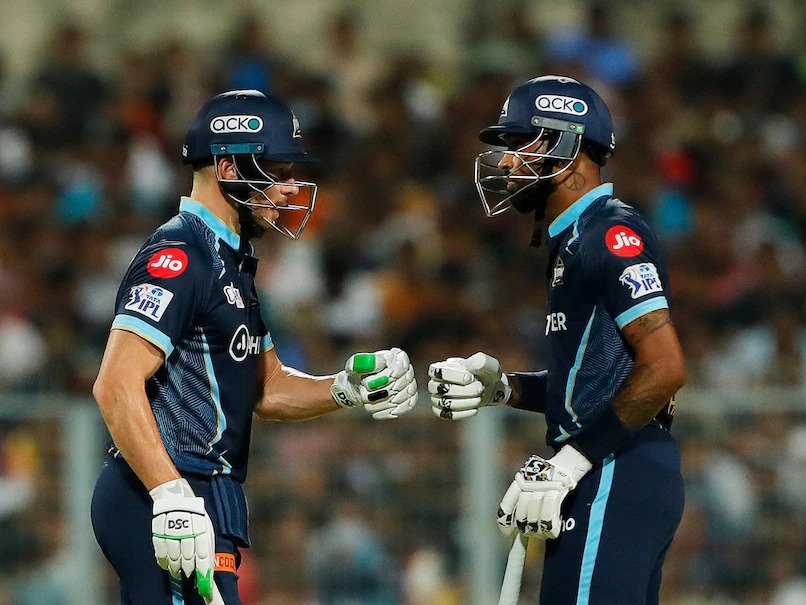 Opener Wriddhiman Saha was sent off by Trent Boult on the second ball of the innings.

Shubman Gill then assisted Rajasthan Royals to their highest powerplay total of the season, thrashing 5 fours and a six in the first 6 overs.

However, he was run out following a mix-up with Matthew Wade. Wade himself then was dismissed after which Pandya and Miller have controlled the proceedings for GT.

Before, Jos Buttler went from being 30 off 31 deliveris at one point to ending on 89 off 56 balls and thrusted Rajasthan Royals to a score of 188/6.

Skipper Sanju Samson scored 47 off 26 balls and his partnership with Buttler was on 68 off 47 balls when he was removed. 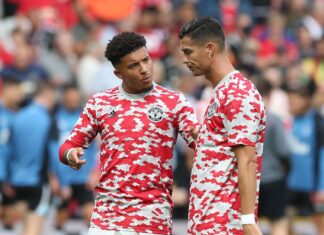 Sportzoclock - February 4, 2022
0
Red Devils star Cristiano Ronaldo has been notified to step up and assist struggling winger Jadon Sancho. He has found it cumbersome to adapt to life... 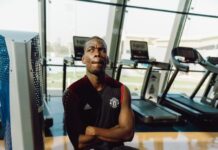 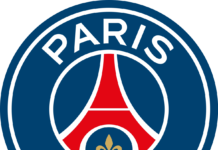 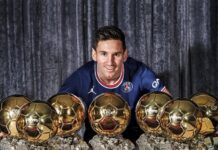