An FIR has been lodged against former Team India captain, MS Dhoni, and 7 others in Bihar’s town of Begusarai.

The reason of the FIR has been disclosed to be a cheaque bounce case.

According to reports, a company named SK Enterprises filed the case in CMJ’s court. They purported that a cheaque of INR 30 lakh, accepted from ‘New Global Produce India Limited’, was bounced. 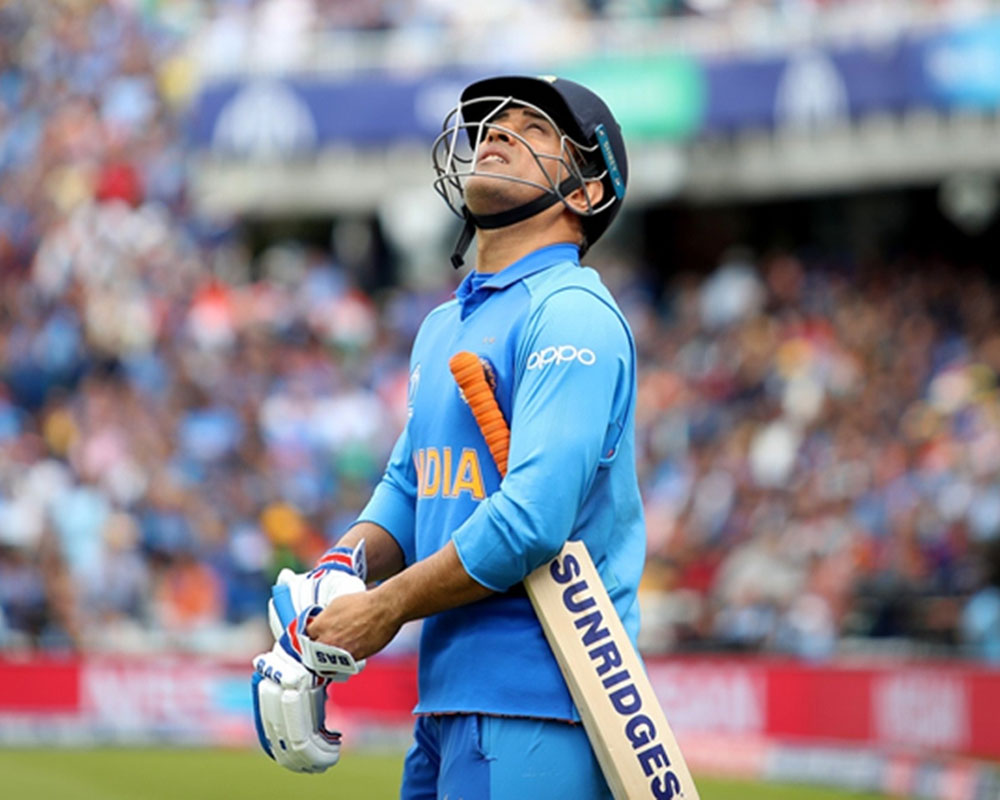 Dhoni, 40, had previously fostered the company and was therefore named in the FIR.

After the hearing, the case has been passed to Judicial Magistrate Ajay Kumar Mishra and the next hearing will be on 28th of June.

SK Enterprises delivered an order for fertilizers however a majority of the product went unused. To recoup, the company took back the remaining fertilizer and NGPIL gave the cheaque worth INR 30 lakh.

The cheaque was then deposited to the bank but it bounced after which, a legal notice was served.

There was no explanation and SK Enterprises filed an FIR against Dhoni and 7 others. 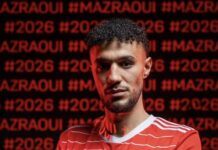 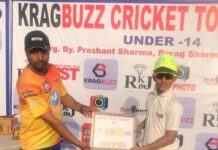 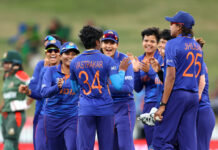 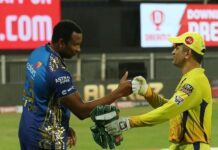