Tickets for a group match of the FIFA World Cup in Qatar later this year will be cheaper than the price of ongoing IPL action at Mumbai’s Wankhede Stadium.

Whilst a fan will be paying 250 Qatari Rial (about ₹ 5,211) for a league game between Spain and Germany, the price of mid-level tickets for an IPL match at the Wankhede is almost double than that. 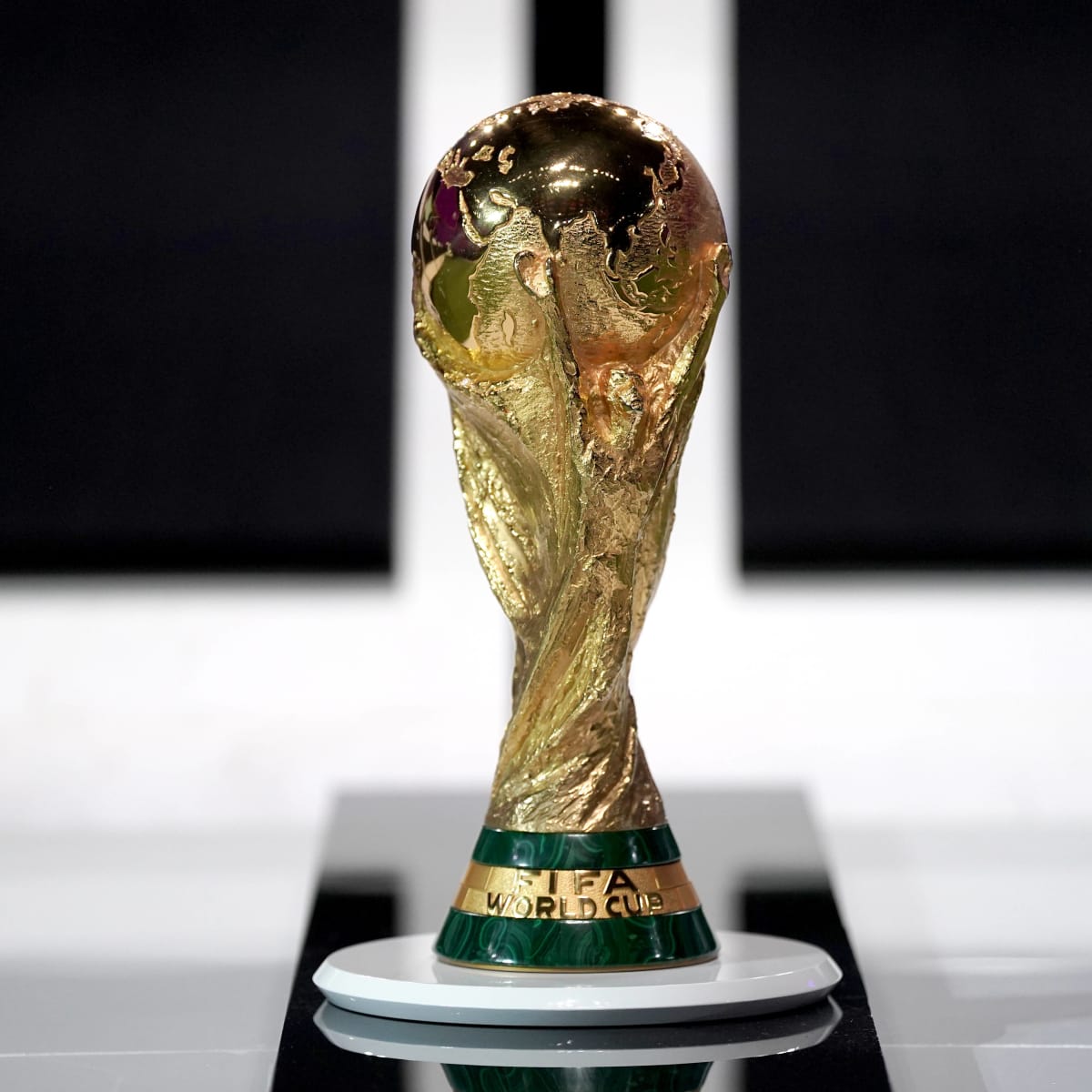 Budgeted tickets and the newly geographical proximity to the World Cup host country has given rise to unique Indian interest in ticket sales that started last week.

In the first round of sales, ticket applications from India were 7th-most among countries. John Parker from BH Hospitality, official FIFA partners, says, “India provides a goldmine of absolutely first-class football supporters. We all know about the love for cricket in India but I think the world is starting to wake up to its love for football as well.”

“If I was three hours away from the biggest festival of football… the chance of you being that close to the World Cup without hosting it is almost going to be impossible.” The notification of the draw saw enormous online activities as the second round of unplanned selection for ticket sales commenced.

The ticket sales began on 5th of April till 28th of April. FIFA has stated that the result of the random selection draw will be declared by 31st of May and applications will be decided by the lottery system.

Tickets for the starting games, have not been this low-priced since the 2006 World Cup in Germany. Qatar has gone one step ahead for the locals, imposing only 40 QAR (₹ 834) for group-stage tickets – the least a host nation has expected for home fans since the 1986 World Cup in Mexico.

In some cases, the surge in prices from the Russia World Cup has been as much as 50%. 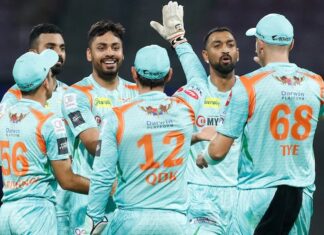 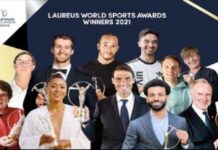 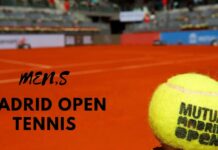 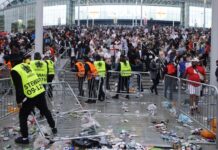