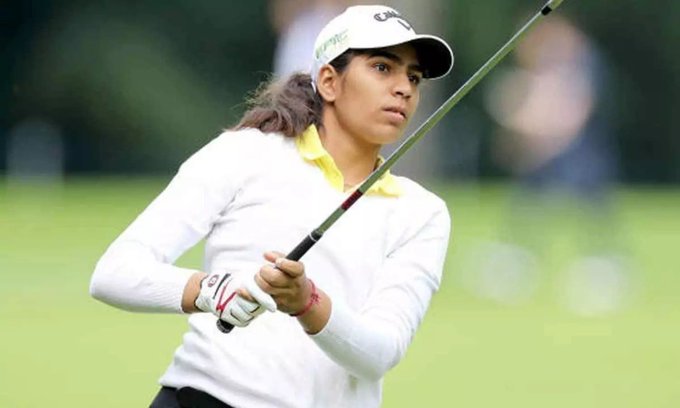 Indian golfer Diksha Dagar triumphed American Ashlyn Grace in the final to claim gold medal at the Deaflympics, attaining her promise of improving upon the silver-winning performance at the 2017 version.

Diksha is now the only golfer with 2 Deaflympics medals – a silver in Samsun, Turkey in 2017 and gold in 2022, which is actually the 2021 version of Deaflympics.

Diksha, who is a professional with wins on the Ladies European Tour, achieved a dominant performance with a 5 and 4 victory in the final of the game play section of the ladies golf tournament.

She defeated Grace Johnson with 4 holes to remain. In 2017, when golf was first launched at the Deaflympics, Diksha, then still an amateur and still short of her 17th birthday, reached the final easily.

There she was defeated in a play-off to American Yost Kaylin, who at that time was also playing in the Symetra Tour and some events on the LPGA Tour. 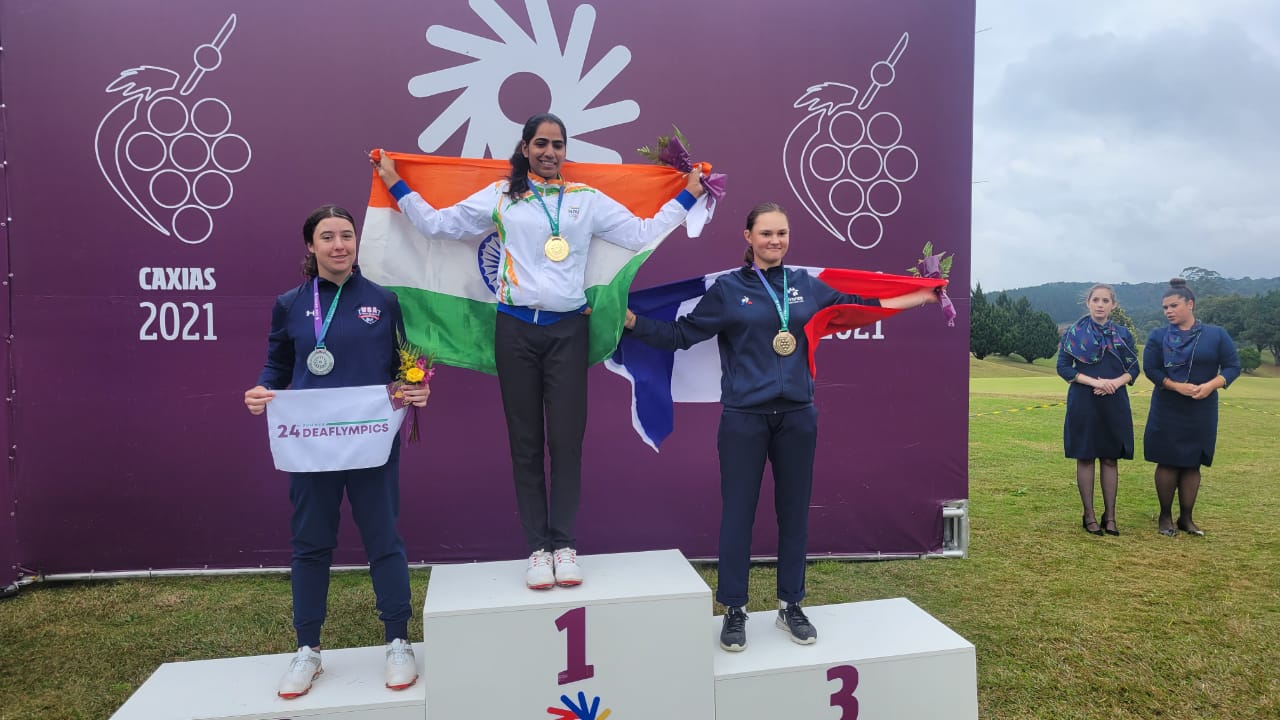 In 2021, Diksha also qualified at the last moment for the Tokyo Olympics and became the first golf player to have ever played at both Deaflympics and the Olympic Games.

Becoming pro in early 2019, Diksha triumphed the Investec South Africa Women’s Open that year itself. In 2021, she was part of the winning team at the Aramco Team Series London.

Both events are part of the Ladies European Tour. Whilst still being an amateur she also triumphed multiple times on the Hero Women’s Pro Circuit in India.

Diksha has a hearing disability and started wearing hearing aids from the age of 6. 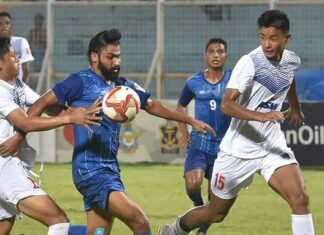 Sportzoclock - August 25, 2022
0
In the Durand Cup, Bengaluru FC Indian Super League (ISL) giants secure their back to back second consecutive win as they blanked Indian Air... 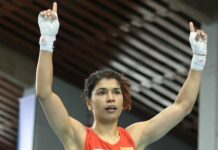 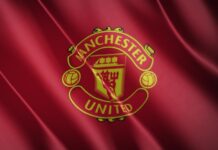 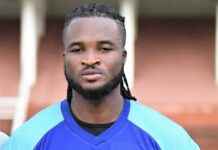 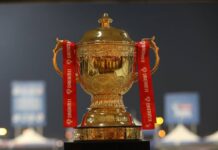