Bhavani Devi became the first-ever Indian fencer to qualify for the Olympics. The sabre fencer secured an Olympic spot due to events in the ongoing Fencing World Cup. Hosts Hungary lost in the quarterfinals of the team event, allowing Korea to progress to the semis.

Therefore, Bhavani Devi qualifies through the Adjusted Official Ranking (AOR) Method. Currently, she is ranked 45th in the world. In 2017 She won India’s 1st international gold medal in fencing. 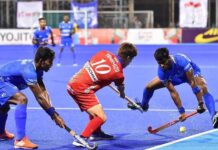 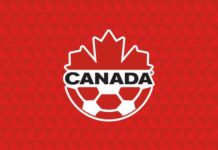 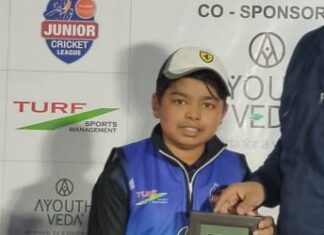 Sportzoclock - December 23, 2021
0
In the league match of Turf Junior Cricket League U-11, Turf Sultans won by 8 wickets while playing against UB Lions at... 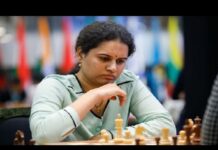 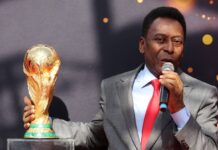 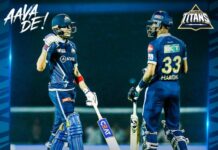