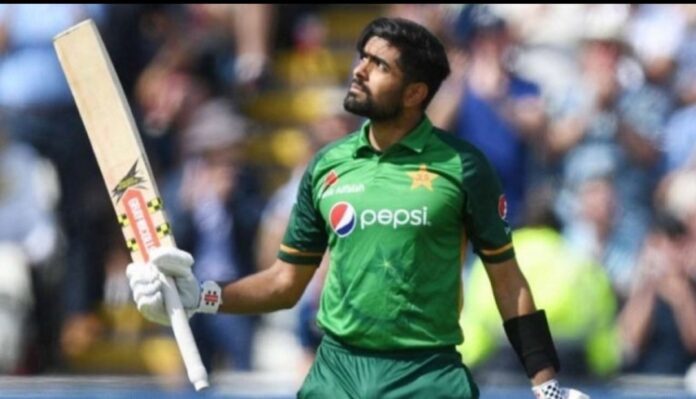 Pakistan captain Babar Azam has altered the record books with the century he scored against England during the third ODI at Edgbaston. He became the fastest batsman to notch up 14 ODI centuries in terms of innings, surpassing the likes of Hashim Amla, Indian captain Virat Kohli and Australian batsman David Warner.

The Pakistan captain reached his 14th ton in his 81st ODI innings. Former South Africa opening batsman Amla had previously held the record who took 84 innings to reach this feat. Warner had taken 98 innings to get his 14th ODI ton while Kohli took 103 innings. 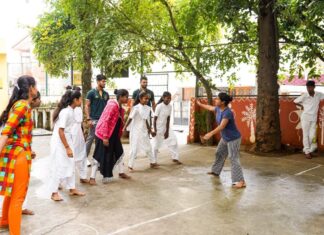 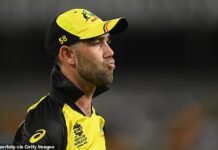