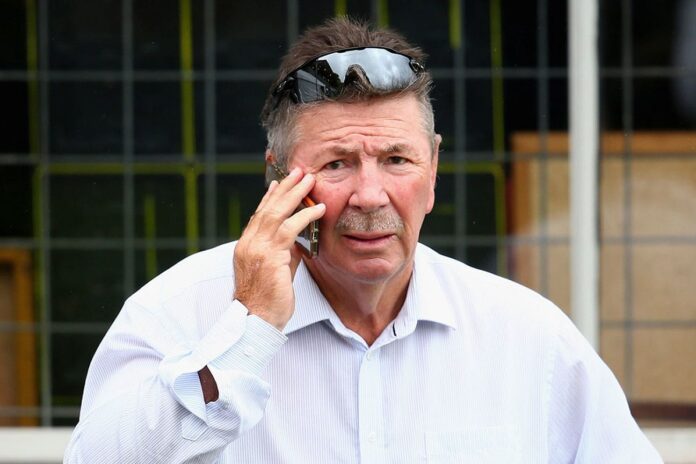 Rod Marsh was commemorated as ‘a colossal figure’ in Australian cricket. He died after a heart attack at a charity event last week. 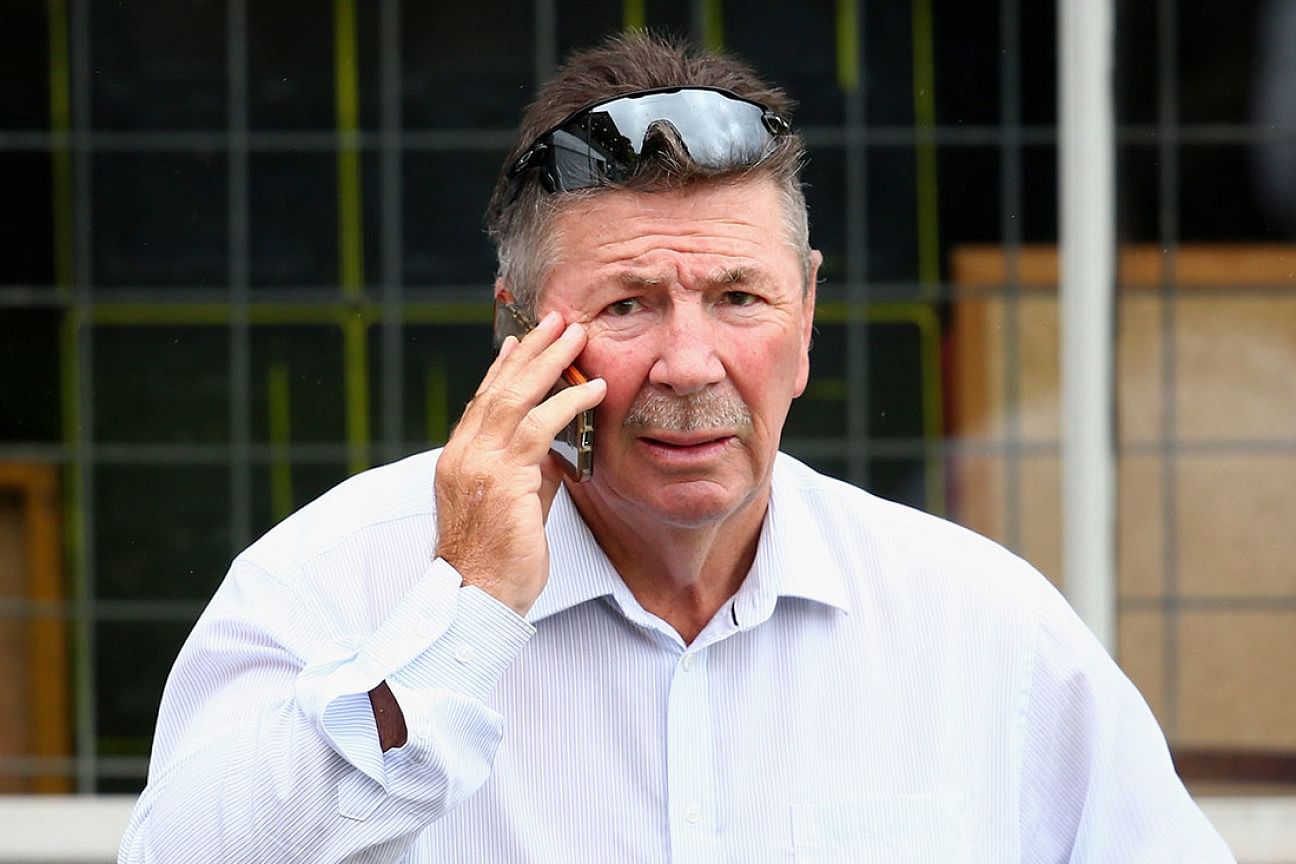 Marsh, has played 96 Tests and was later a long-time national selector, had been in coma and was declared dead in an Adelaide hospital on Friday morning, his family vouched.

“We are so grateful for all the love and support our family has received from so many people over the last week,” their statement stated. “It has given us strength in the most difficult week of our lives.”

Marsh made his International debut in 1970 versus England prior retiring in 1984 with what was then a world-record 355 Test discharges, 95 off the bowling of famous paceman Dennis Lillee.

He also played 92 ODIs and was the first Australian wicketkeeper to score a Test century facing Pakistan in 1982. 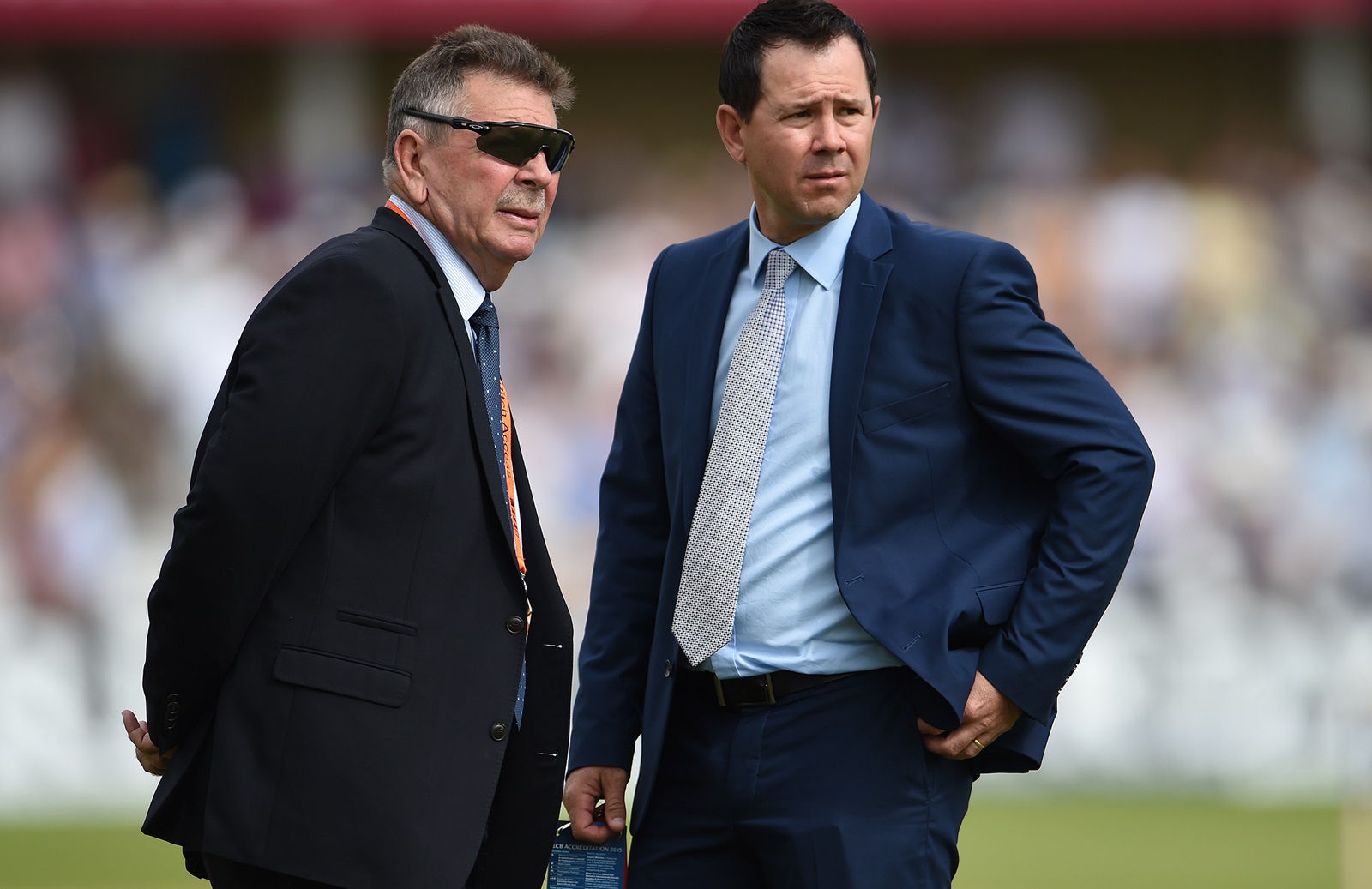 Following his playing career, he still was linked to the cricket as head of the Australian Cricket Academy, assisting develop dozens of players counting Ricky Ponting, Adam Gilchrist and Justin Langer, prior becoming chairman of selectors.

Australian PM Scott Morrison stated Marsh was his treasured player growing up and called him ‘a fierce competitor and a fine sportsman who valued what the game stood for.’

“He will be remembered as one of Australia’s greatest ever Test cricket players,” he appended.

At the same time, England’s Barmy Army supporter group paid tribute, tweeting: “Our thoughts are with the legend’s family and massive thanks Rod for some amazing Ashes memories.”

Marsh was director of the England and Wales Cricket Board’s national academy from 2001-2005 and was accredited with helping regenrating their national team.

He is survived by wife Roslyn and sons Daniel, Paul and Jamie.
Marsh had been at a charity event in Queensland state previous week when he collapsed, with son Paul on Monday declaring his father prevailed in an induced coma. 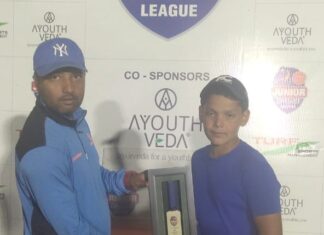 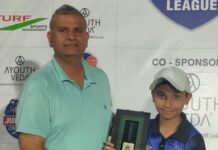 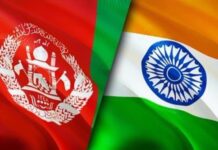