South African megastar AB de Villiers on Friday clasp to Twitter to declare his retirement “from all cricket”, saying that at the age of 37, the “flame no longer burns so brightly”. 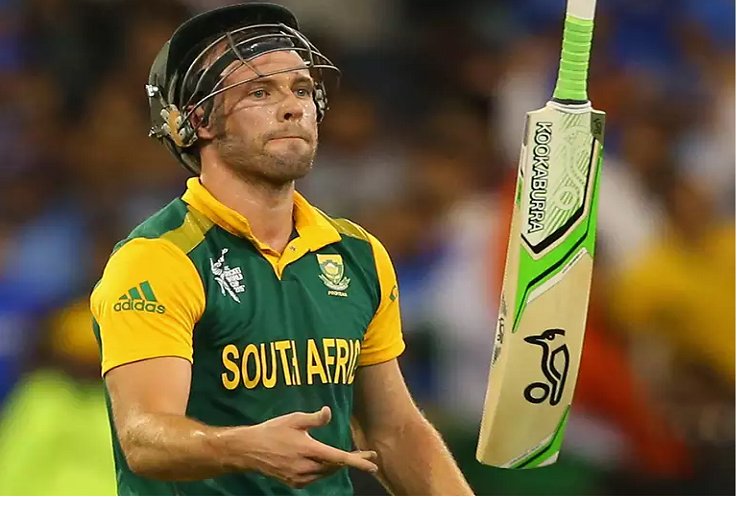 De Villiers, contemplated as one of the best batsman of his generation, last played an international match in April 2018 — a Test facing Australia.

His last ODI play for South Africa was in opposition to India in February 2018 whilst he last stood for his country in the shortest format in October 2017.

De Villiers publicized his retirement through a series of tweets.

“It has been an incredible journey, but I have decided to retire from all cricket. Ever since the back yard matches with my older brothers, I have played the game with pure enjoyment and unbridled enthusiasm. Now, at the age of 37, that flame no longer burns so brightly,” the South African said.

“That’s the reality I must accept – and, even if it may seem sudden, that is why I am making this announcement today. I’ve had my time. Cricket has been exceptionally kind to me. Cricket has been exceptionally kind to me. Whether playing for the Titans, or the Proteas, or RCB, or around the world, the game has given me unimagined experiences and opportunities, and I will always be grateful.”

“Last, I am aware that nothing would have been possible without the sacrifices made by my family – my parents, my brothers, my wife Danielle and my children. I look forward to the next chapter of our lives when I can truly put them first. I would like to thank every teammate, every opponent, every coach, every physio and every staff member who has travelled the same path, and I am humbled by the support I have received in South Africa, in India, wherever I have played,” said the de Villiers.

He participated in 15 matches in 2021 IPL, scoring 313 runs at an average of 31.30. His decisiveness to retire from “all cricket” means that the South African maestro will conclude his IPL career with over 5,000 runs in the tournament. 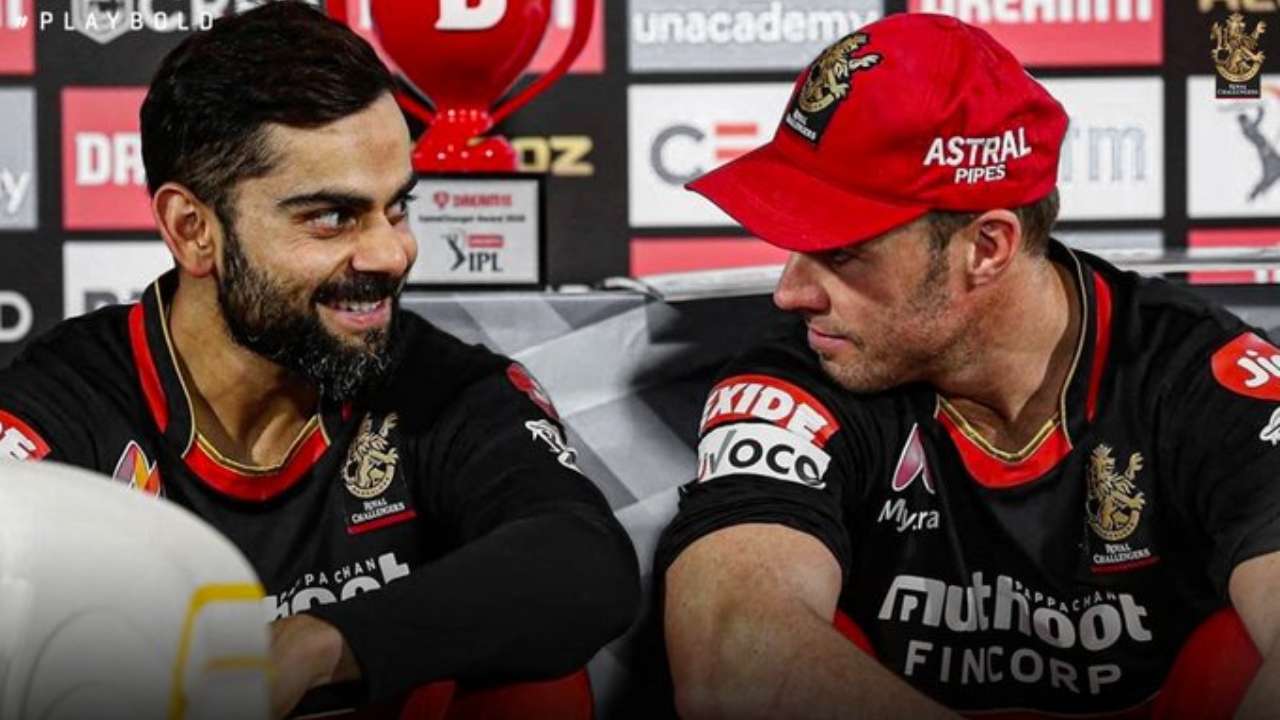 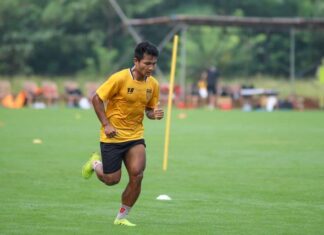 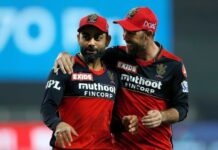 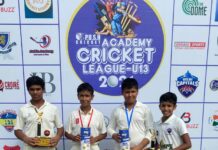 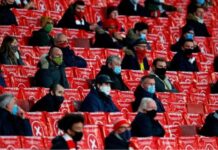