Zinedine Zidane will not be the coach epic likes of Kylian Mbappe and Leo Messi, among others, at PSG. 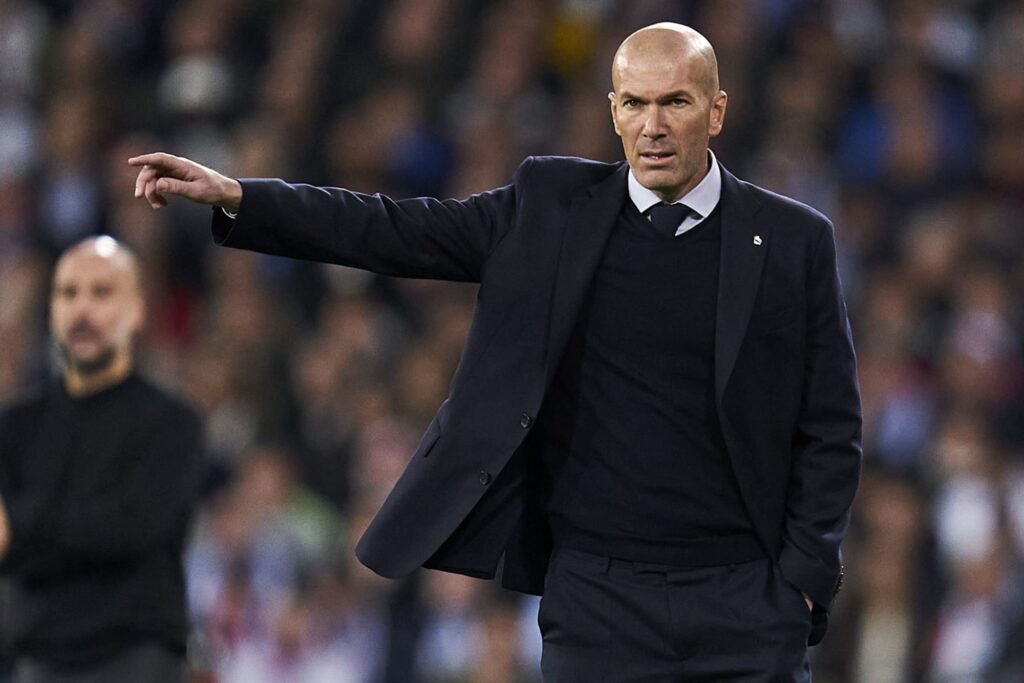 The former Real Madrid boss has denied to be a part at the Parc des Princes.

Paris Saint-Germain are still unsure who will be the team’s coach next season.

Mauricio Pochettino is under contract, however the Parc des Princes doubts he can take the club to a next level.

Zinedine Zidane was the main aim, chiefly with the renewal of Kylian Mbappe. Nevertheless, the former Real Madrid boss has repeatedly given the Parisian side a snub.

As per a report that reported that the French coachdoes not want to unite with the French capital club,as it does not offer him the sporting promises he considers appropriate. 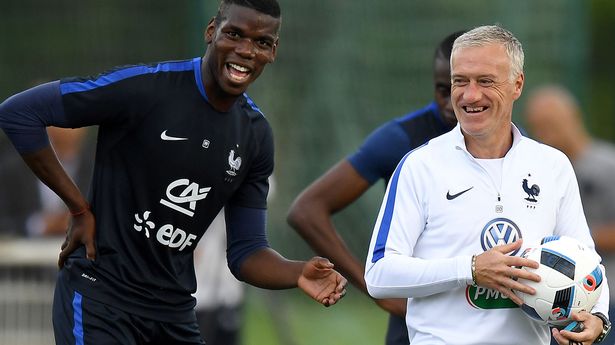 Moreover, the fact that Didier Deschampsmay quit the French national team following the 2022 World Cup in Qatar, which would leave the possibility open.

Zidane is aware of the fact that, after the magnificent role he played at Real Madrid, he will be able to opt the club he wants. And he is waiting with open arms for French national team.

Meanwhile, it’s been a puzzled situation in Paris. There will be a huge change in the whole squad, starting with the coaching staff,through the bench and ending up with the players. 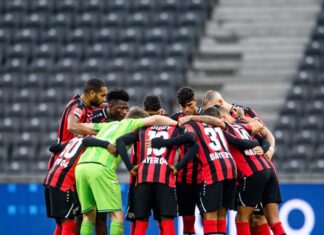 Sportzoclock - November 8, 2021
0
Bayer Leverkusen brought on two 16-year-olds and grew stronger with a last-minute goal from Robert Andrich to grab a 1-1 draw at Hertha Berlin... 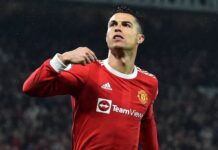 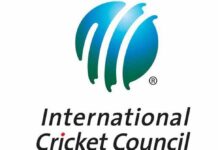