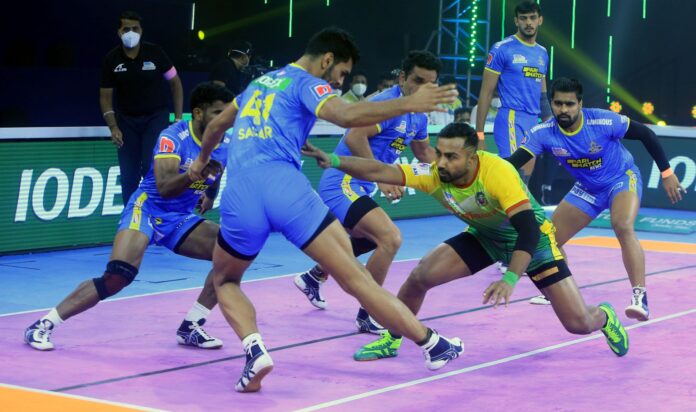 It was a complete team performance from the Pirates with all three raiders contributing. The 28-point margin in the victory will also help them consolidate their position in the race for playoff spots.

Coach Ram Mehar Singh’s men had 21 tackle points on the night – Pirates’ best in vivo PKL history – as they gave Tamil Thalaivas no chance to stage a fightback. The early minutes were a closely contested affair with both defences looking strong.

Pirates, on the mat after a 9-day break, looked fresh with raider Monu Goyat and right corner Sunil back in action. Monu Goyat impressed with his raids, switching sides effortlessly, and troubling the cover defenders. He orchestrated the first ALL OUT of the match in the 13th minute.

Patna Pirates sustained the pressure with their left corner defender Mohammadreza Shadloui also getting in on the act. He combined well with cover defenders Sajin C and Neeraj Kumar to help the Pirates clinch another ALL OUT four minutes after the interval.

Thalaivas had no answers to Patna’s team game and would have been reduced to 2 men on the mat had Sagar not pulled off a Super Tackle on Monu Goyat. Sagar clinched his High 5 in the process, but the team failed to close the points gap.

Pirates inflicted another ALL OUT with 8 minutes on the clock as Mohammadreza Shadloui completed his High 5. It was total domination by the three-time champions who raced to a 24-point lead with 5 minutes remaining. Neeraj Kumar and Sunil secured their High 5s in the dying minutes as Pirates clinched the win that helped them move to second on the points table. 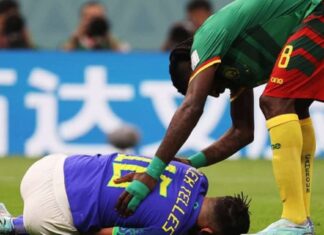 Due to injuries: Brazil’s Gabriel Jesus and Alex Telles out of...

Sportzoclock - December 3, 2022
0
Brazil’s forward Gabriel Jesus and defender Alex Telles have each been dominated out of the rest of the World Cup once memorizing knee injuries... 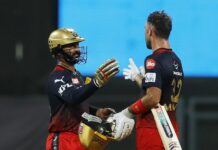 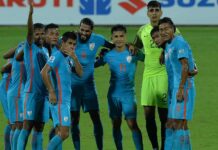 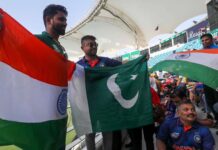