Indian captain Virat Kohli has breached the 3000-run mark in Twenty20 Internationals with his last shot in the second T20I against England. Kohli’s knock of 73 runs, which came off 49 balls, also helped India to level the five-match T20I series. He also became the third captain in international cricket to score 12000 runs as a captain. He joined legendary captains Ricky Ponting and Graeme Smith in the elite list. 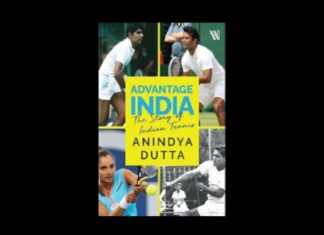 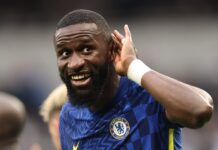 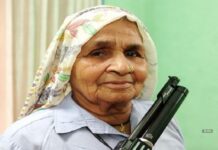 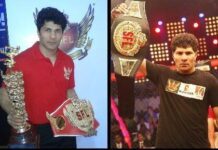 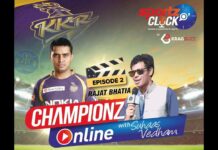