The International Cricket Council (ICC) has imposed eight years ban on former UAE players Mohammad Naveed and Shaiman Anwar Butt from all cricket, for trying to fix matches during the T20 World Cup qualifiers in 2019. The ICC Anti-Corruption Tribunal had found them guilty of breaching the Anti-Corruption Code in January 2021.

The bans are backdated to 16 October 2019, when they were provisionally suspended for attempting to corrupt matches of the ICC Men’s T20 World Cup Qualifier 2019 in the UAE. Naveed was the captain and leading wicket-taker. Anwar was the opening bat. Both had long international careers and were well versed in the threat from match-fixers.

Both have been charged with two breaches each, the first of which is Article 2.2.1, which stands for ‘contriving, or being party to an agreement or effort to fix or contrive or otherwise influence improperly, the result, progress, conduct or any other aspect of matches in the upcoming ICC World T20 Qualifiers 2019.’ 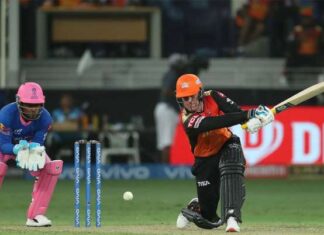 Sportzoclock - September 27, 2021
0
Sunrisers Hyderabad finally won a match after a pretty long drought. This is only their second win in this year's IPL and first in... 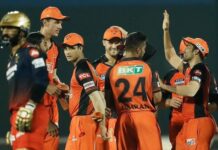 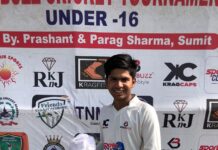