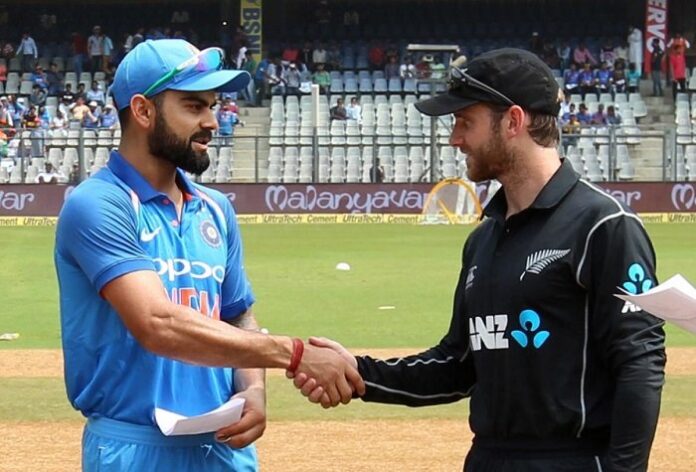 India and New Zealand are two of the fiercest sides in world cricket right now with both teams having the accurate mixture of senior and young players.

Historically New Zealand had an upper hand over the Indian squad. Considering this tournament, both teams will be looking to win the trophy.

India and New Zealand have played each other in 2 matches in ICC T20 World Cup tournaments. Out of these 2 games, India have won 0 matches whereas New Zealand was successful both of the occasions. 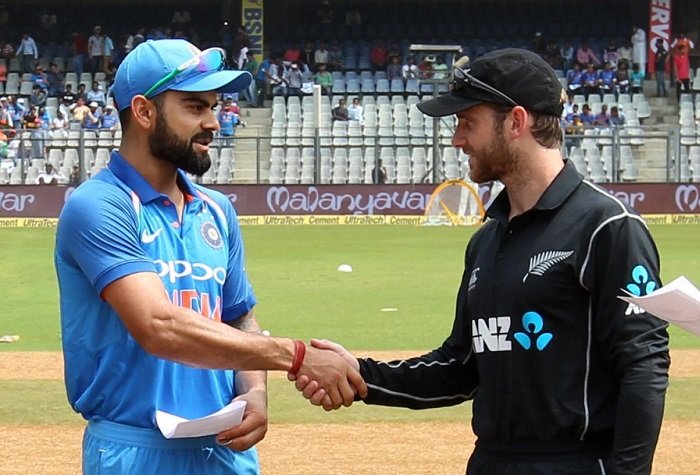 This year both the giants will meet in Dubai on 31st October which is going to be the collision combat of the tournament and will be telecasted at 7:30PM (IST).

The T20 World Cup matches will be displayed on Star Sports Networks and Disney+Hotstar. 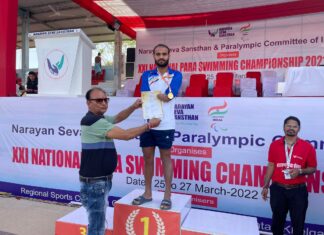 Sportzoclock - March 27, 2022
0
Under the joint partnership of Paralympic Committee of India and Narayan Seva Sansthan, the ‘21st National Para Swimming Championship’ has been conducted from 25th... 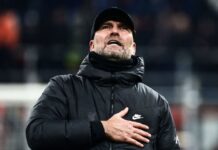 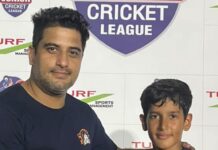 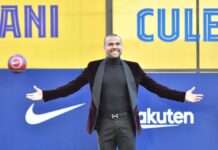 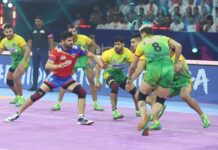