Former Indian cricket team batsman Suresh Raina was not bid in IPL Mega Auction 2022. In the players’ auction, Raina had kept his base price of ₹ 2 crore. 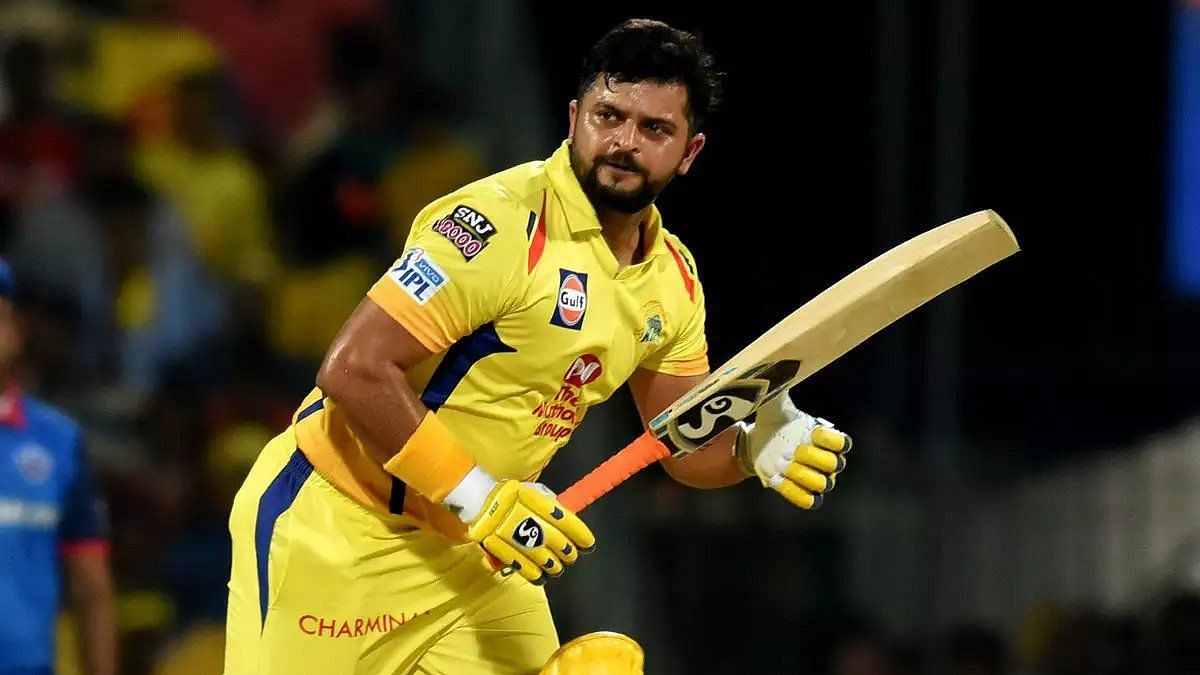 Before the IPL auction, all the franchises had the right to retain a maximum of 4 players. Chennai Super Kings released Raina before the auction. After this it was expected that CSK would buy Raina again in the auction, but it did not happen. Famous batsman in the name of ‘Mr. IPL’ (Mr. IPL) had expressed his pain in a recent interview. During this, he made an appeal to the BCCI and the ICC.

A video of him is viral on social media, in which he is seen quite emotional. Raina says in the video, “BCCI should allow players to play abroad, in consultation with the ICC or the franchise, who do not have a contract with the Board of Control for Cricket in India. Wherever we go and play.” 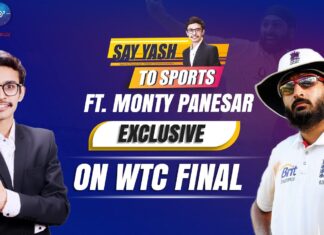 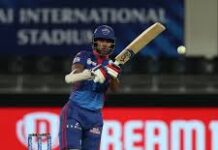 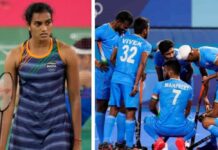 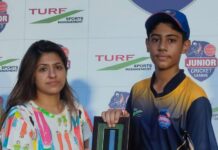 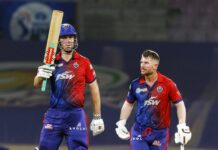