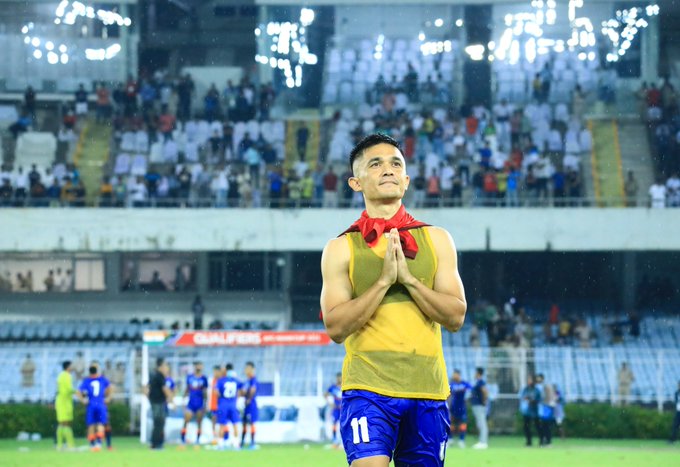 By scoring the second goal for India in the team’s final AFC Asian Cup Qualifying game, versus Afghanistan, Chhetri collected 84 goals in his impressive international career.

And with that, he drew level with Hungarian football virtuoso Ferenc Puskas at the fifth-spot for the most goals scored in international football. 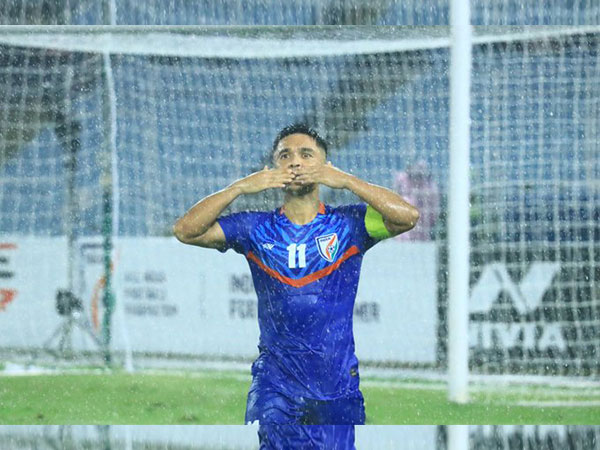 Chhetri’s tally of 84 goals came in his 129th feature for the Indian team.

When questioned about his record, the Indian captain stated, “I genuinely don’t care about records and personal milestones. I just want to enjoy myself as I move on to the last moments – just go out and enjoy on the pitch.”

This is the first time that India has qualified for back-to-back seasons of the AFC Asia Cup. Altogether, it will be India’s 5th appearance in the top continental tournament. 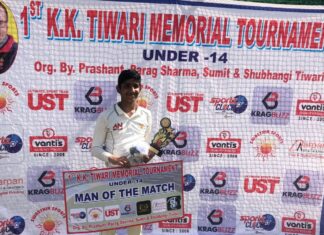 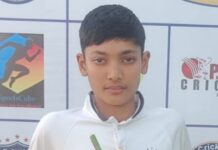 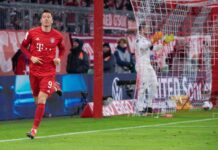 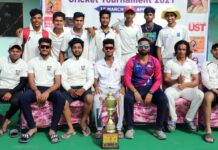