Scottish Premiership clubs on Tuesday voted to utilize VAR technology from next season.

VAR will be established at all 12 Premiership stadiums over the coming months and is anticipated to be available to support the referees by December. 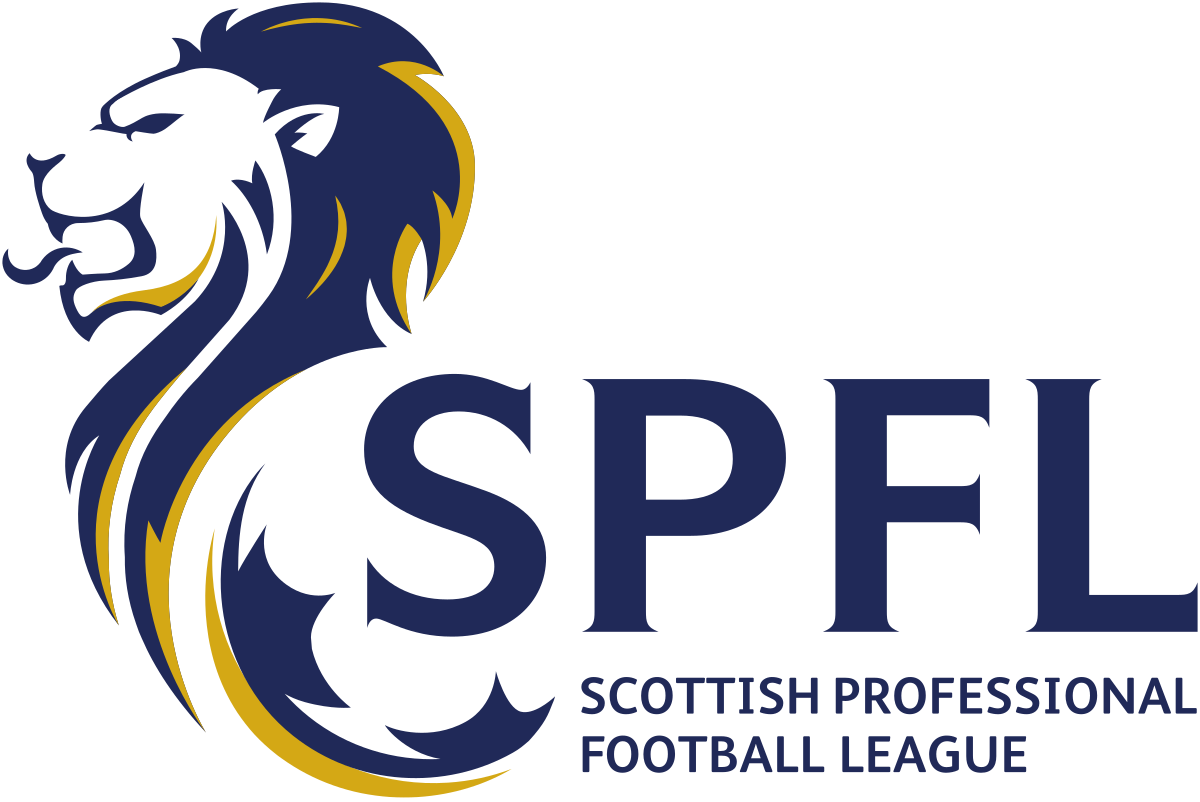 The VAR technology is all set to be used in the Scottish Professional Football League and Scottish League Cup semi-finals and final in January and February 2023.

“I’m very pleased that we received the necessary 75 per cent votes in the Premiership, the Championship, and Leagues One and Two, which enable us to forge ahead with VAR technology next season,” SPFL chief executive Neil Doncaster stated.

The approximated £1.2 million ($1.5 million) annual cost of the system will be paid by the Premiership clubs, with each paying a portion of their end-of-season payments.

“The SPFL chose not to be an early adopter of VAR technology to allow time for teething issues to be ironed out by those leagues who adopted VAR early,” Doncaster stated.

“I believe this was the right decision and that VAR will help referees to ensure tight decisions are more often the right ones and will support a higher standard and more consistent level of decision-making”, he added.

The SPFL will use the Hawkeye Innovations System, which is used in the English Premier League. 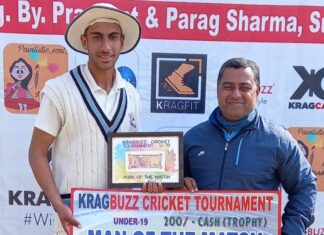 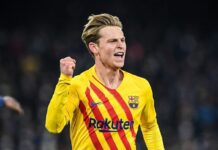 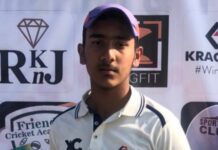 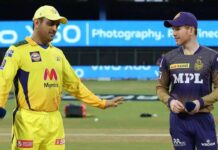 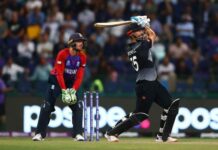