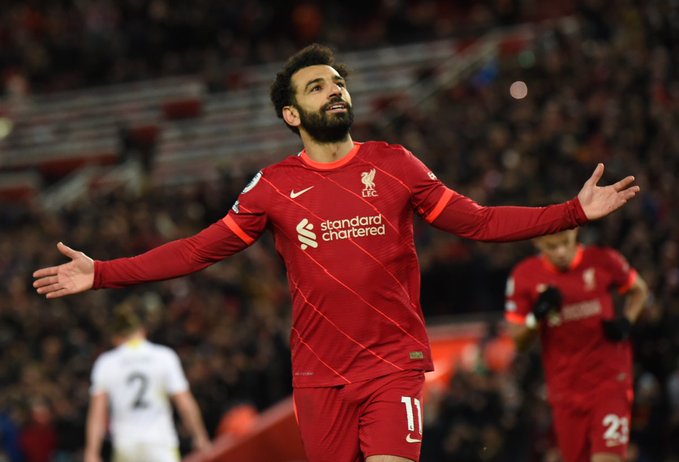 Mohamed Salah is likely to leave Liverpool this summer.

According to the reports, the Egyptian mid-fielder has been in halt with the club for almost a year over his pay demand of £400,000 a week to sign a new contract.

Salah has scored 31 goals for Liverpool in the last season and was the joint top scorer in the Premier League apace with Tottenham forward Son Heung-min.

Since Salah came at Liverpool in 2017, the hate crimes in Merseyside dropped by 16% and Liverpool FC fans bisected their rates of posting anti-Muslim tweets relative to fans of other top-flight clubs.

“If he scores another few, then I’ll be a Muslim too. He’s sitting in the mosque, that’s where I want to be… Mo Salah-la-la-la-la.”

In 2018, football-pissed white fans were echoing that song in the stadiums and pubs of Liverpool about Mo Salah.

If reports are reckoned to be true then Salah will be the second big player followed by Sadio Mane to leave the Anfield club.

Senegal forward has quit Anfield in a €41 million (£35m/$43m) transfer to unite with the Bundesliga champions, winding up six-year span with Jurgen Klopp’s Reds.

Salah and Mane have struck up one of the most furious strike combinations in British football history. 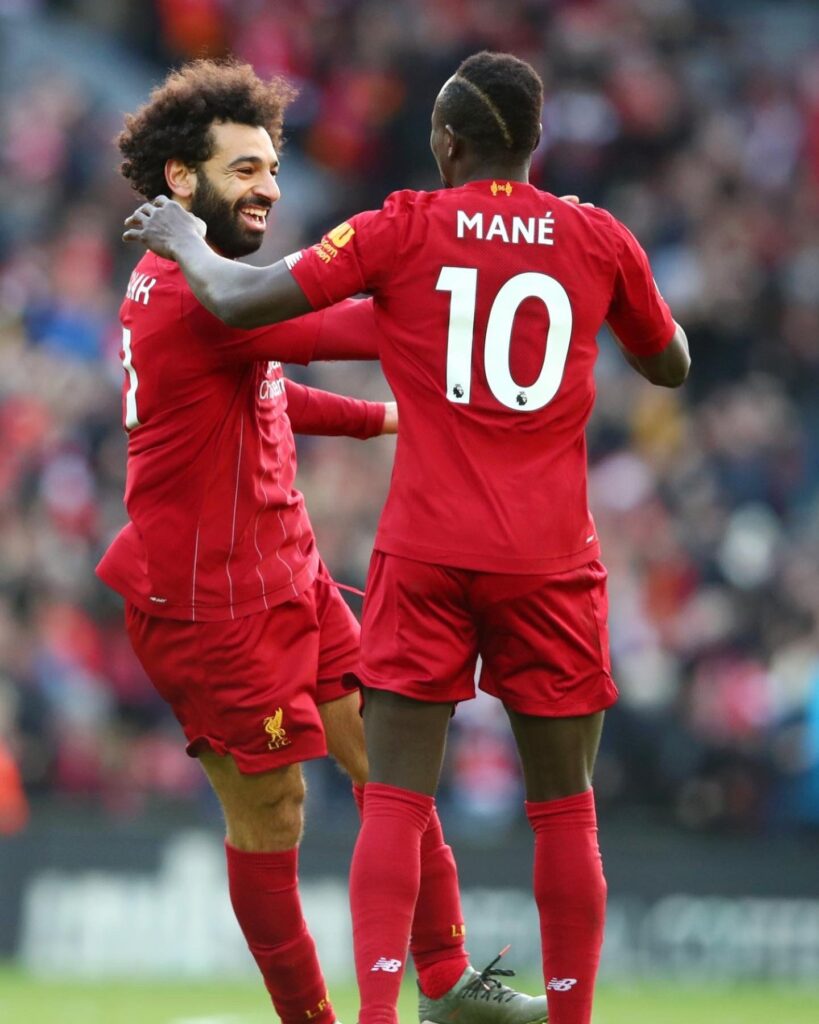 Earlier this season, they set a record when they both scored together for the 30th game.

Mane’s Senegal beat Salah’s Egypt twice in frantic encounters, firstly to triumph the 2021 Africa Cup of Nations and then to book a spot at the Qatar 2022 World Cup. 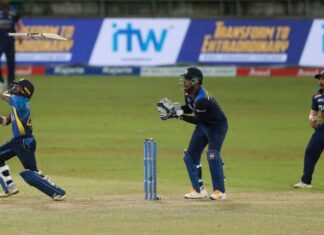 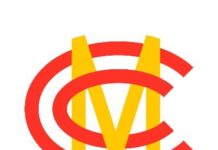 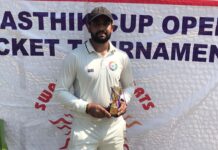 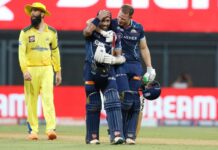 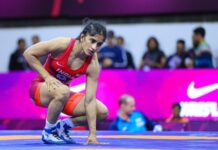