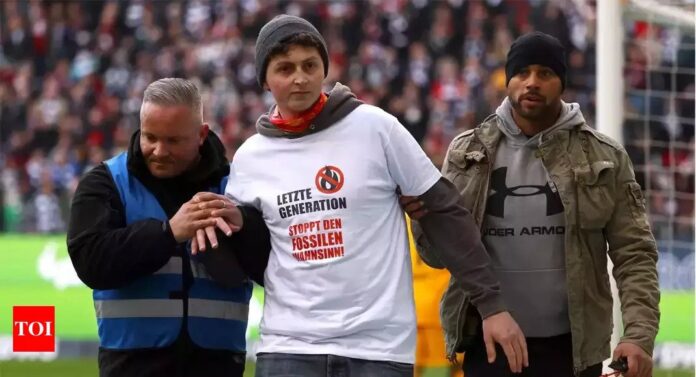 Soon after kick-off, protestors wearing t-shirts having the German text ‘Last Generation – Stop the Fossil Fuel Madness’ each lashed themselves to a post in the Frankfurt goal.

It took around four minutes for the stewards to break the ties and withdraw the protestors so the match could resume.

There was a similar incident previous month during the Everton-Newcastle United match in the English Premier League at Goodison Park. 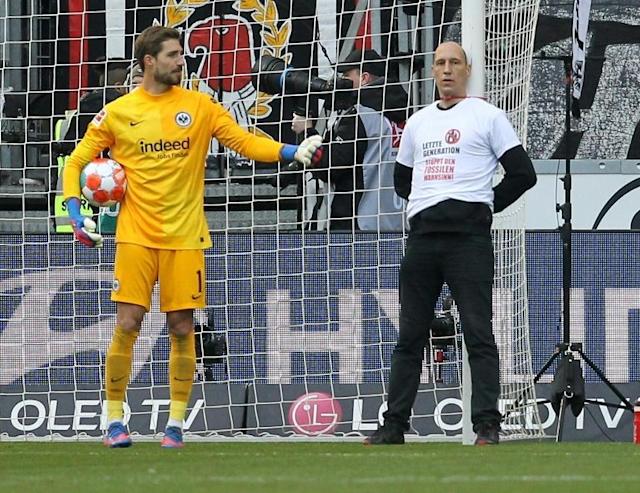 A protestor roped himself to a goalpost wearing a t-shirt reading ‘Just Stop Oil’. 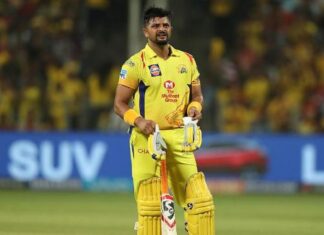 Sportzoclock - March 3, 2022
0
Former Indian cricketer Suresh Raina was unbought in the IPL 2022 Mega Auction. He was not preserved by Chennai Super Kings and they did... 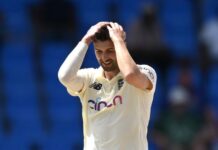 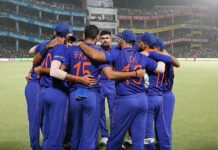 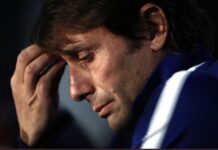