The president of the Polish football federation stated Poland will not take part in 2022 World Cup play-off versus Russia in Moscow on March 24th because of the Russian seizure of Ukraine. 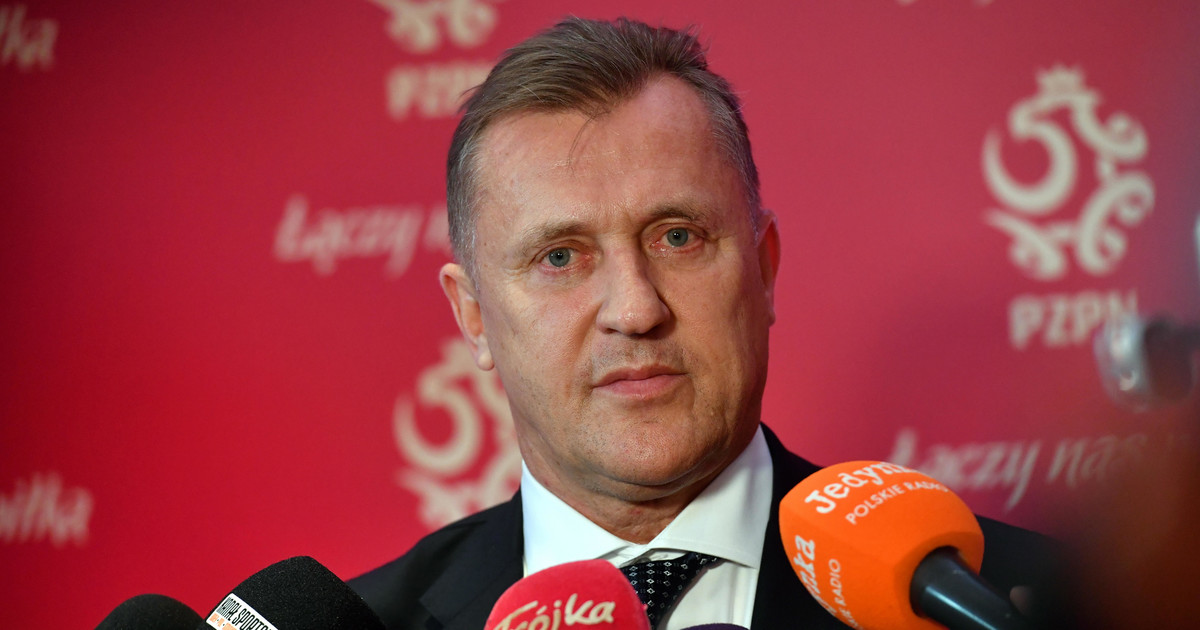 “It is time to act. Due to the escalation of the Russian Federation’s aggression in Ukraine, the Polish team does not envisage playing the play-off against Russia,” cited Cezary Kulesz, appending it was the “only correct decision.”

He voiced he would work with the Swedish and Czech federations — the champions of their match would have to play in Russia if the latter defeat Poland — to present a combined position to FIFA. 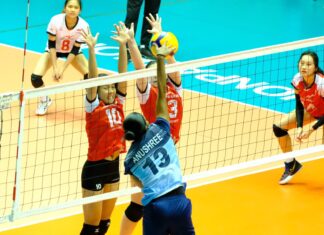 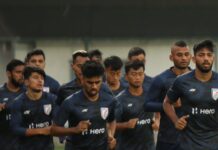 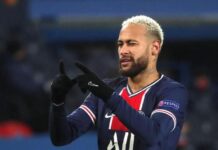 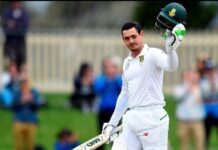 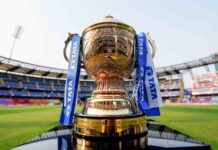