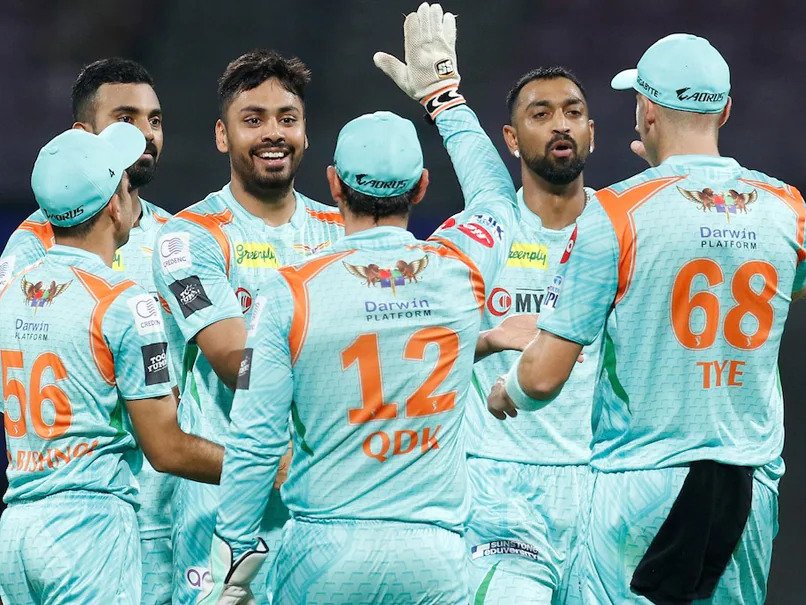 Trailing 175 for the victory, Kolkata were sent off for 101 with Avesh Khan and Jason Holder grabbing 3 wickets each.

Invited to bat, LSG earlier undergo a bad start as Rahul was dismissed for a duck however Quinton de Kock attained a brisk half century to keep the scoreboard stable.

Deepak Hooda also provided with 41 off 27 balls. Marcus Stoinis was the top performer at the end following the Australian hit 28 off 14. 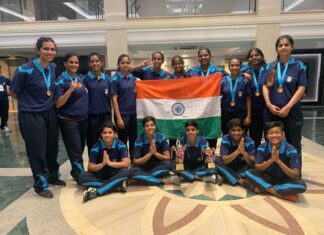 Sportzoclock - May 2, 2022
0
The national federation declared on Sunday, India have triumphed a silver medal at the second Asian Girls Youth Beach Handball Championship in Bangkok. The Indian girls twice... 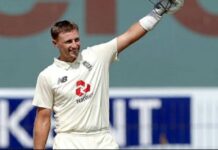 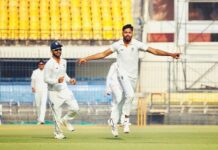 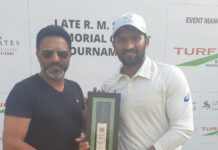