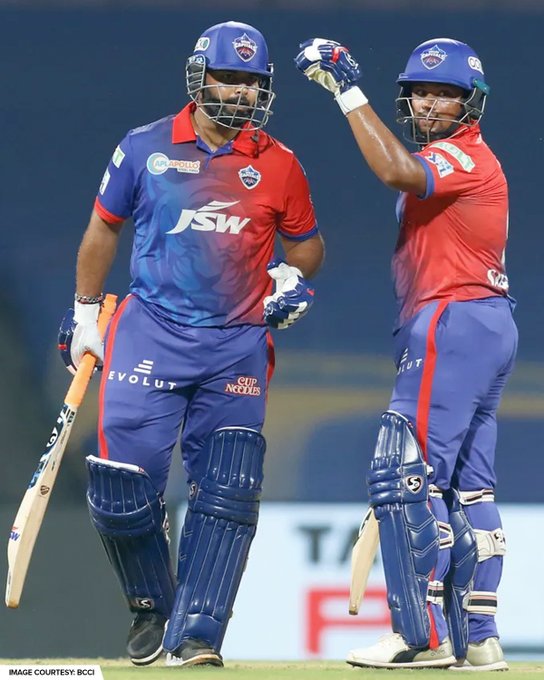 It was a magnificent show by South Africa’s Quinton de Kock, who thrashed 80 off just 52 balls as Lucknow Super Giants booked their third-successive victory of the season, trouncing Delhi Capitals by six wickets.

Trailing a 150-run target, LSG made a great start — credits to De Kock, whose 19-run over versus Anrich Nortje turned the situation in LSG’s favour.

Even as KL Rahul (24) and Evin Lewis (3) were removed in quick succession, De Kock resumed on his strong outing and gave way to the side in the run-trail.

When he fell, LSG needed 28 runs off 25 balls and even as Mustafizur Rahman and Shardul Thakur ceded only 9 runs in the next 2 overs, Ayush Badoni kept his calm to aid the LSG to win.

Before, Prithvi Shaw bashed 61 but the rest of the batting lineup flunked to step up as LSG restrained DC to 149/3. 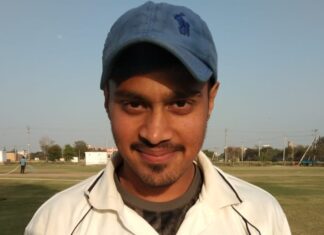 Ravi Dahiya Out Of Medal Contention 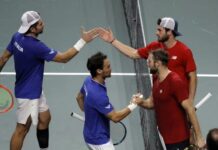 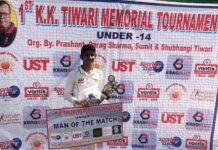 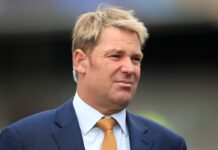 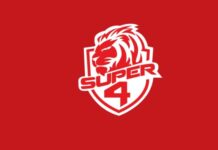