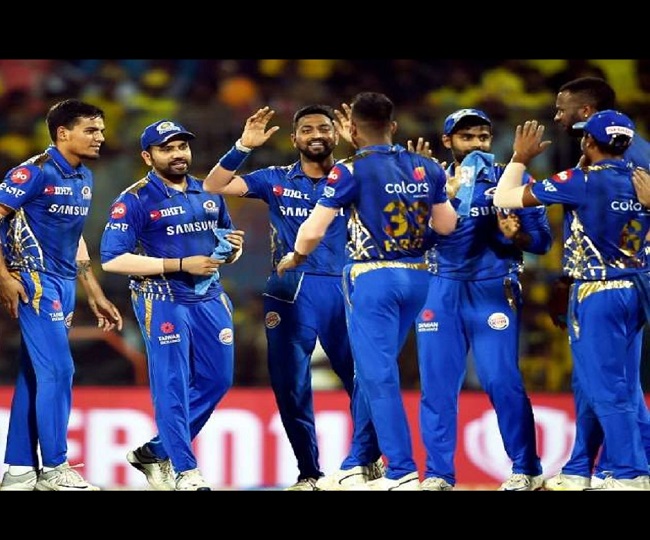 Mumbai Indians, the most successful IPL team with five titles, had a bad start this season. With three losses, they are without a point, a situation rare to the franchise. 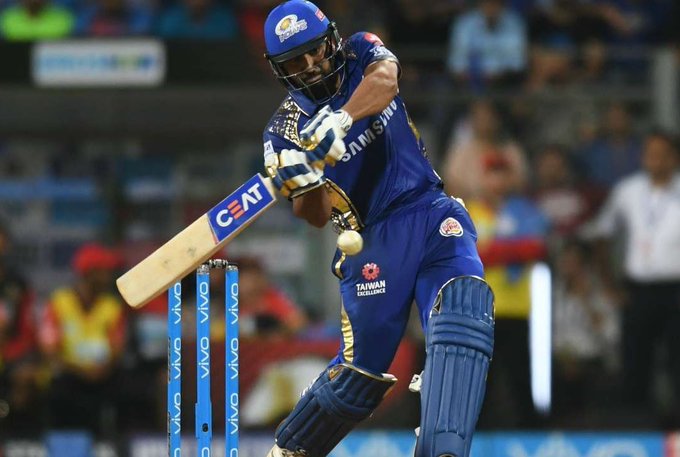 Following a crushing five-wicket defeat to Kolkata Knight Riders on Wednesday, captain Rohit Sharma resided on collective responsibility as he communicated with the team in the dressing room.

The matter of Rohit’s speech is a belief of Mumbai’s success story over the years. The ketstone of their success has been team effort and not just individual efforts. Calling on the team to showcase desperation, the skipper stated, “We seriously cannot be blaming individuals here. It’s all of us. We win together, we lose together. It is as simple as that for me.”

“I think a slight desperation is required from each one of us. That desperation is very, very, very important when we play, especially in this tournament. Because oppositions are different, they come up with different plans all the time. We need to stay ahead of them and on top of them. The only way we can do that is by having that slight hunger and that desperation on the field – with the bat, with the ball,” he added.

He further said, “The message from me is to go back to what we are trying to do against a certain type of player. If we execute those plans, then we make it as hard as we possibly can. The challenge for us is to do that when the pressure is on at the backend of the game, which we haven’t done so far.”

On the game ahead, the New Zealander stated, “Every time we play, particularly a game against RCB is always a fun game. So, in terms of motivation, that’s a given in this team. One of the things that’s also talked about is energy. So, motivation, energy is just expected. That’s what we do, we turn up ready to play. I certainly can’t fault the guys on that front.” 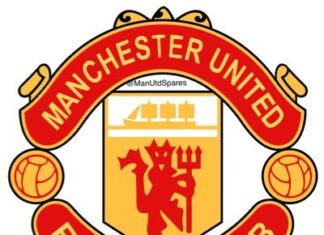 Sportzoclock - December 3, 2021
0
Michael Carrick has bowed out as Manchester United first-team coach and will vacate the club following the ending of his period as caretaker manager. His... 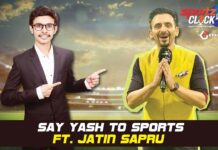 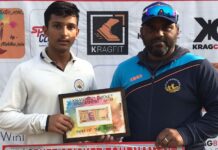 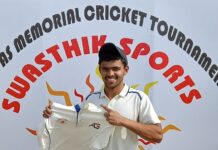 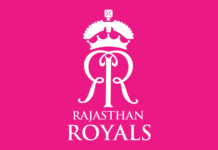