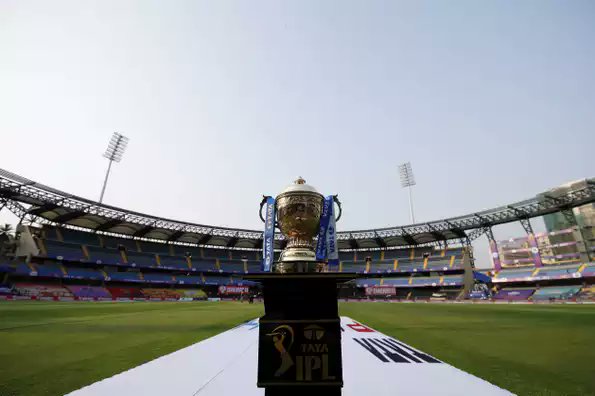 BCCI President Sourav Ganguly vouched that Ahmedabad and Kolkata will conduct the IPL 2022 playoffs in May. 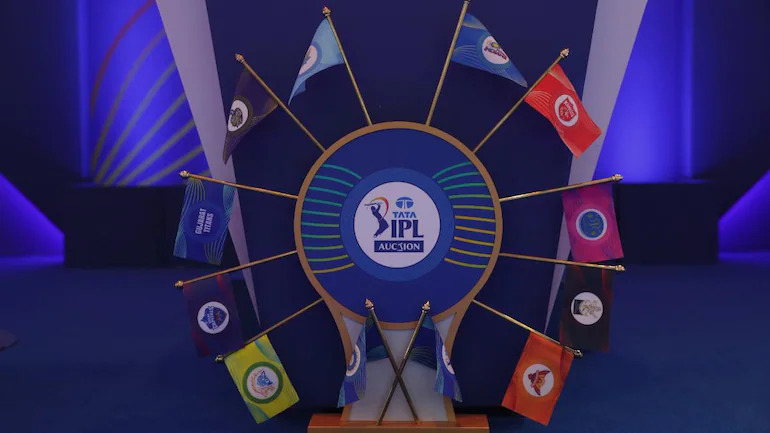 Ganguly also announced that all playoff games will be played with a 100% crowd capacity. The decision was taken by the Apex Council of the Board of Control for Cricket in India.

Unlike the proceeding league matches which is being played with 50% crowd capacity, the BCCI stated that a full house will be permitted for the play-offs.

The locations for IPL playoffs were formally decided at the BCCI’s Apex Council meeting on Saturday.

The league stage of the tourney will end in Maharashtra on 22nd of May, after which the 4 teams will travel to Kolkata and Ahmedabad in the bio-bubble.

“As far as the men’s IPL knock-out stage matches are concerned, it would be held in Kolkata and Ahmedabad, with hundred percent attendance allowed for the matches to be played after the league staged finishes on May 22,”BCCI President stated.

“The Women’s Challenger series will be organized between 24th to 28th of May at Lucknow’s Ekana Stadium,” he appended. 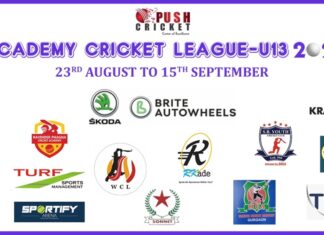 Sportzoclock - September 17, 2021
0
Mukul Vaid shines Mukul Vaid absolutely crushed the Bhagwati Academy batsmen with his attacking bowling, he won the Kragbuzz Man of the match for this... 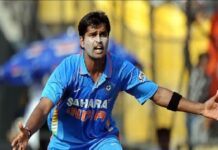 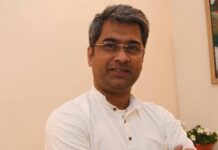