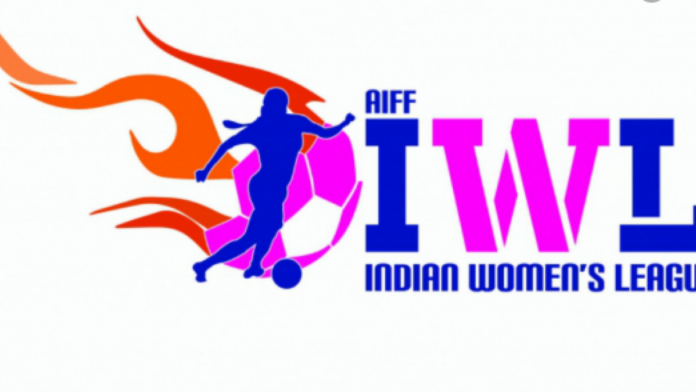 The Indian Women’s League football tourney will return after a break of two years with the fifth version 2021-22 season to be conducted at three locations from 15th of April to 25th of May. 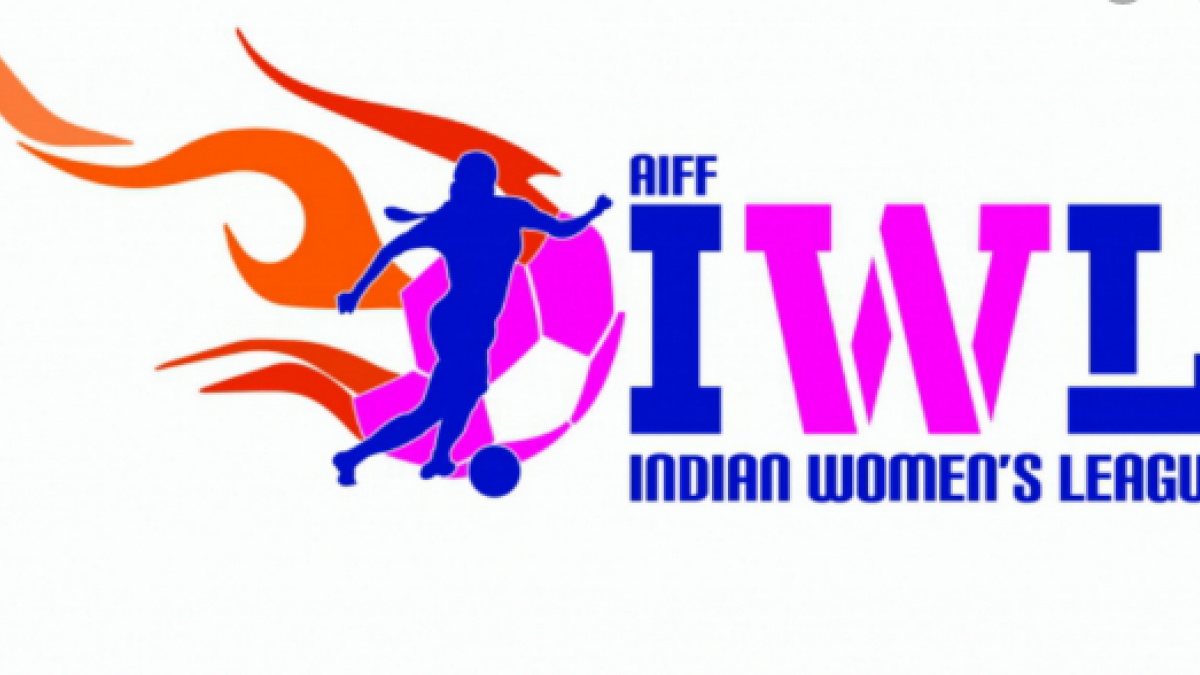 The competition will feature 12 teams which will clash in a round-robin league format, with the winners getting the chance to compete in the next version of the AFC Women’s Club Championship.

The team that concludes with the highest number of points after 11 games will be announced winners.

The games will be played at the Kalinga Stadium, the Seventh Battalion Ground and the Capital Ground. 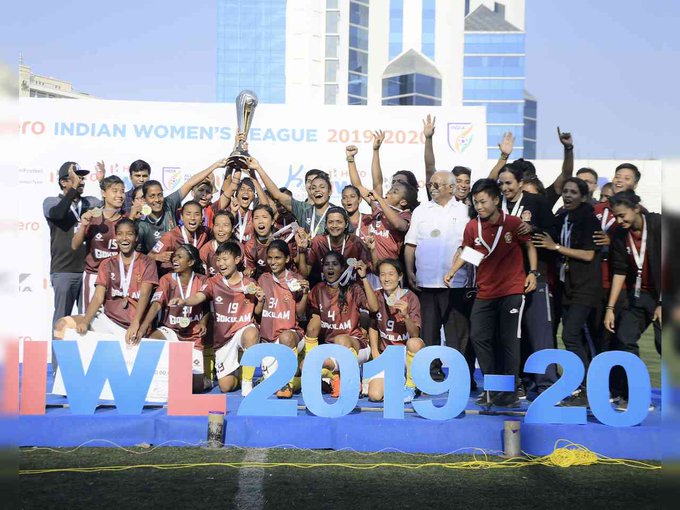 The qualifiers will be held in New Delhi from 1-5 April, where four clubs – Guwahati City FC, Golazo FC, ARA FC and YWC, will clash at the Ambedkar Stadium in a round robin format with the top team augmenting to the main tourney.

“It’s great that we are being able to have the Hero IWL once again, and that too in Odisha, a state that has so closely been linked with Indian football over the past,” stated AIFF Leagues and Development CEO Sunando Dhar.

“We will have the Hero IWL in a league format this time, which will allow the clubs to play more number of matches, and the champion teams from all the states will be fighting it out for the top prize.” 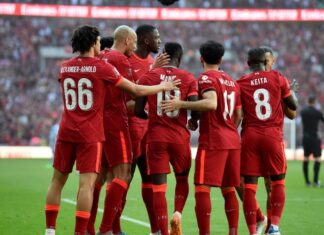 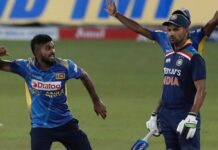 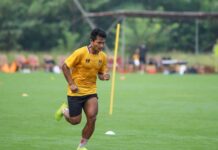