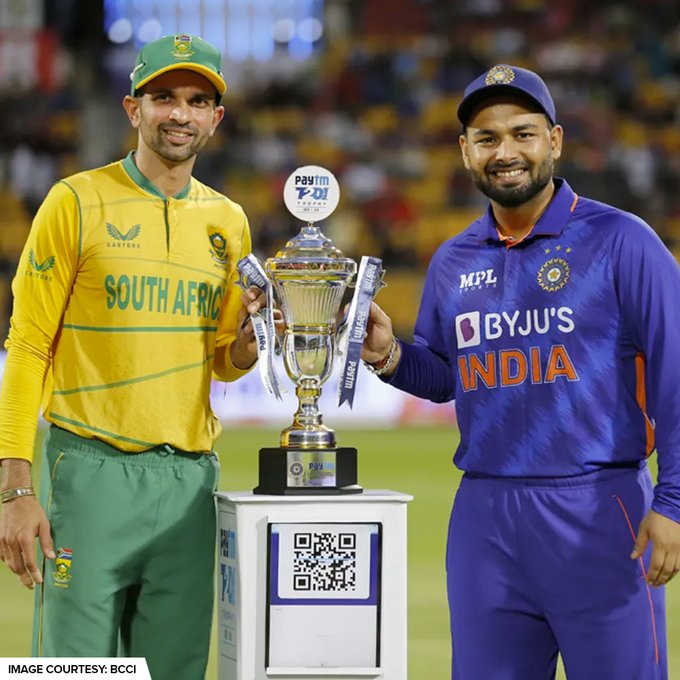 Just 21 balls were bowled in the 5th and final T20I when rain came in between and forced the clash to be called off in Bengaluru. 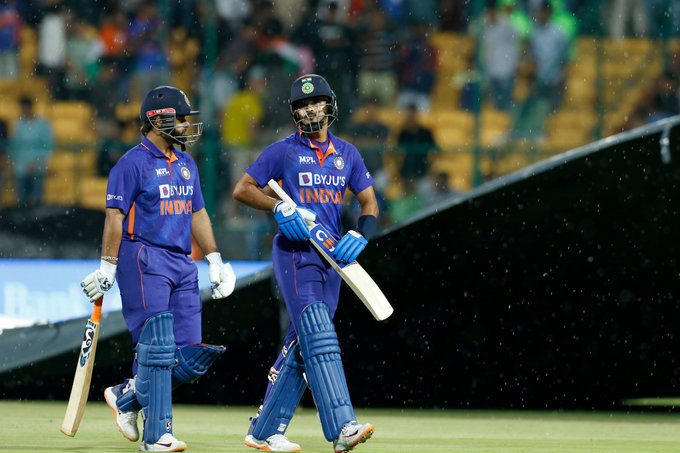 Bengaluru weather forecast had shown that there was a 90% chance of rain intrusion.

Before, a heavy shower earlier intervened in the start in Bengaluru after Keshav Maharaj triumphed the toss and chose to bowl, who led SA in the absence of injured Temba Bauma in the final game of the series.

Series shared 2-2 however India depart with a bunch of positives. 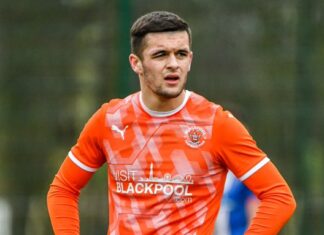 Sportzoclock - May 17, 2022
0
English soccer player Jake Daniels stated he is gay on Monday in a groundbreaking moment for the European men's game. Daniels, 17, forward made... 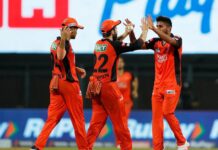 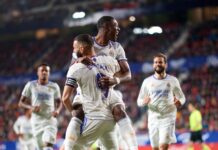 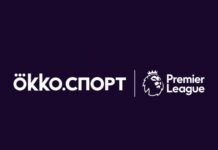 Real Madrid: Extends Contract of their Midfielder for another Season