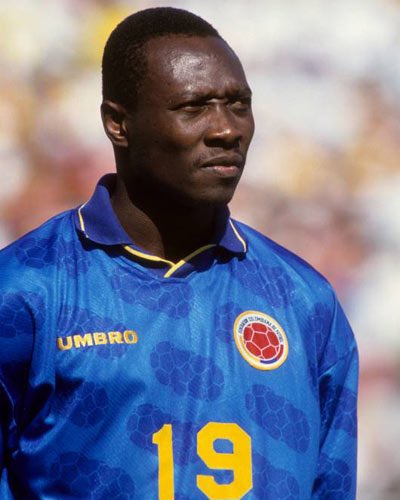 Rincon sustained a severe head injury after a crash on Monday between the vehicle he was travelling in and a bus in the city of Cali. 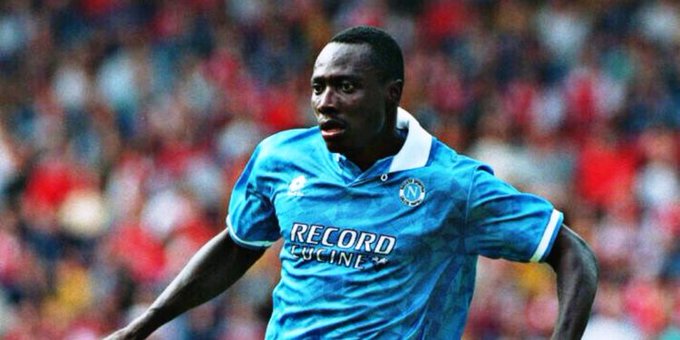 The former Real Madrid and Napoli star went through almost 3 hours of surgery prior being transferred to ICU, unfortunately died on Wednesday.

“Despite all the efforts made by our medical and care team, the patient Freddy Eusebio Rincon Valencia has died today,” stated the Imbanaco Clinic in Cali, which was curing him.

Rincon was born in the southwestern port city of Buenaventura and was known as the ‘Colossus’ in a span of his career. 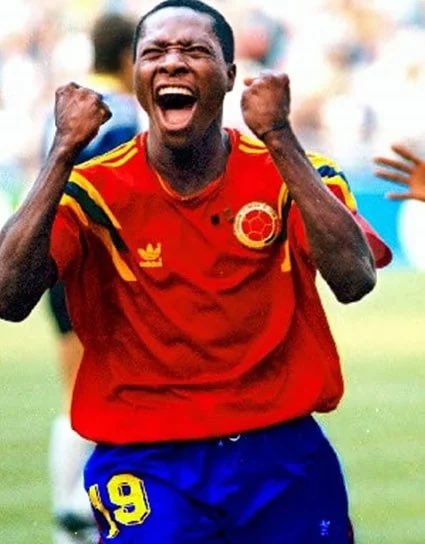 He was a star of the Colombia that played at the World Cup in Italy in 1990 and also participated at 2 more World Cups.

He spent much of his career in Brazil, emerging for Palmeiras and Corinthians, where he triumphed the FIFA Club World Cup in 2000. 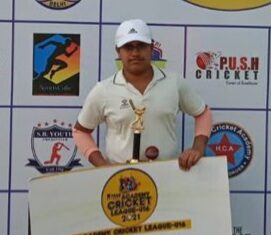 Sportzoclock - November 18, 2021
0
In another league match of Academy Cricket League U-16 2021, Croire Cricket Academy won by 168 runs while playing against Dream Chaserz... 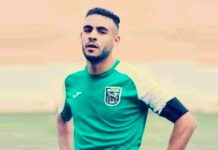 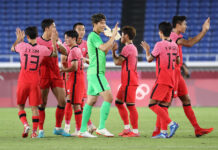 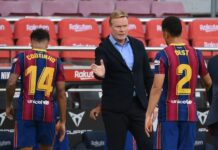 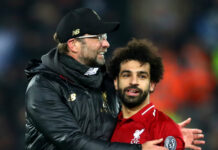