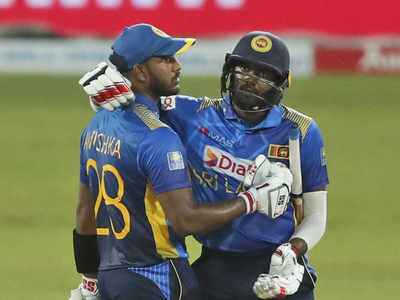 Sri Lanka beat India by 3 wickets (DLS) method in a rain-induced final game. The final ODI between India and Sri Lanka brought about a lot of changes. From the number of changes in the sides to the toss, everything was different and new. Shikhar Dhawan finally won the toss for the first time in this series and chose to bat first. India made 6 changes to the side including a completely new and raw bowling attack. Sri Lanka on the other hand made 3 changes to their side.

The spin combination of Akila Dananjaya and Praveen Jayawickrama created havoc among the Indian batsmen. They combined to pick up 6 crucial wickets. They did not let any of the Indian batsmen settle down in the middle overs. Chameera too chipped in with a couple of wickets.

Notable contributions from Shaw, Surya, and Sanju took India to a defendable total.
Prithvi Shaw, Suryakumar Yadav, and Sanju Samson scored in the 40s to take India to a respectable total. All three of them got starts but failed to convert them into big scores.

In the second Innings, Avishka Fernando gave Sri Lanka the start they were looking for all this while. He scored an important knock of 76 runs. While Rajapaksa blazed past the Indian bowlers scoring 65 runs in 56 balls which included 12 boundaries. In the final stages by Rahul Chahar, Wickets proved to be too little too late as Sri Lanka won the match by 3 wickets in the DLS method.

India won the 3 match ODI series 2-1. Suryakumar Yadav was declared as the man of the series for his stellar performance in all the 3 matches 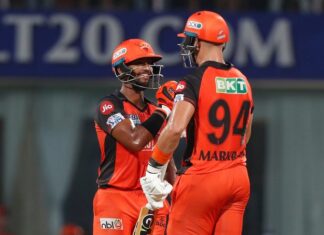 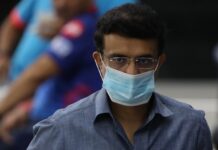 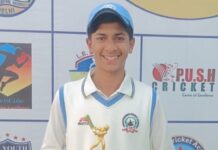 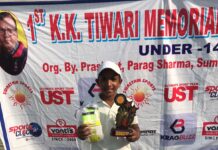