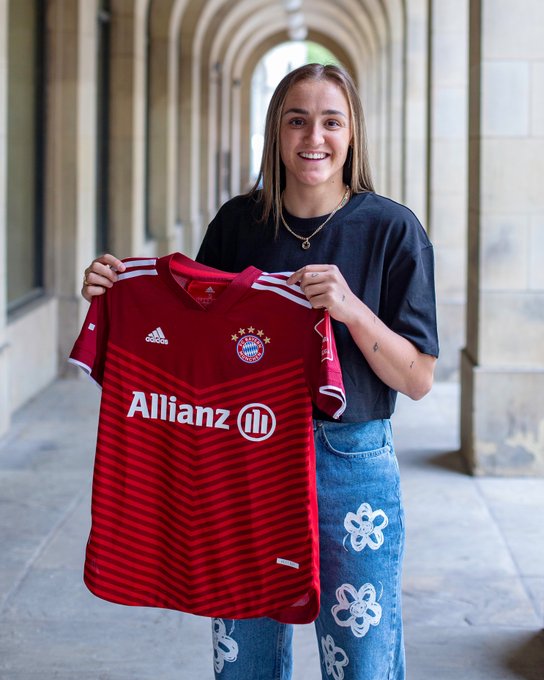 “Honestly, I’m so excited! It just feels right. It feels great to be able to share the news and my excitement with the world. I can’t wait to get started and play for such a well- known club,” stated Stanway. 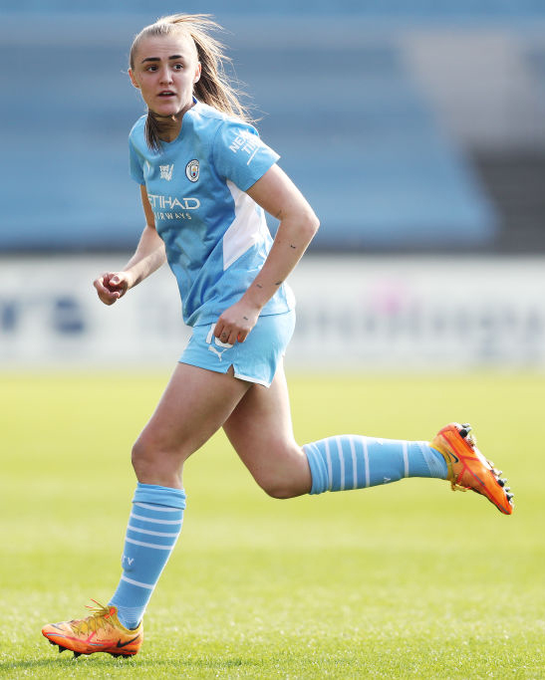 Stanway, whose agreement at City was due to run out at the end of next month, will make her first appearance for Bayern Munich. Her last play for City was their 3-2 FA Cup final trounce By Chelsea. 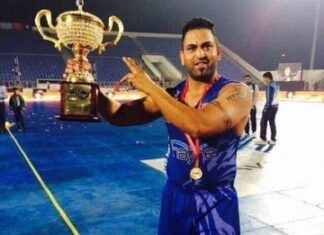 Sportzoclock - March 14, 2022
0
International Kabbadi player Sandeep Nangal was shot dead by anonymous attacker during a Kabaddi Cup in a Malian village in Jalandhar. It has been reckoned...