England pacer Mark Wood has been excluded of the forthcoming IPL edition with an elbow injury. 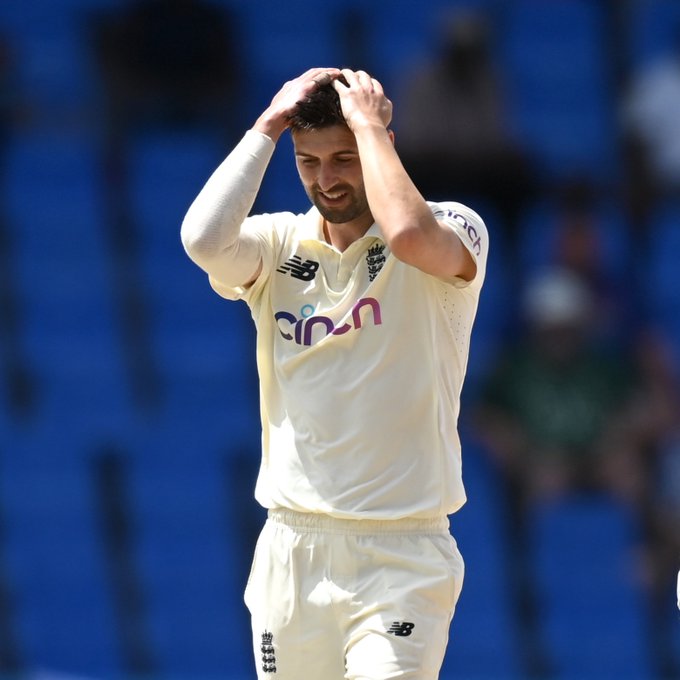 As per a report Wood will not feature Lucknow Super Giants in the IPL starting 26th of March following getting a right elbow injury during the first Test versus the West Indies previous week.

Wood could only bowl 17 overs in the match facing West Indies.

The Lucknow franchise will be under KL Rahul and coached by Andy Flower. 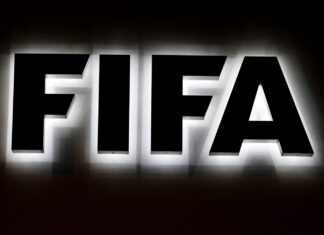 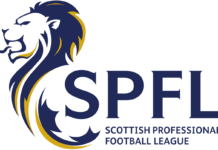 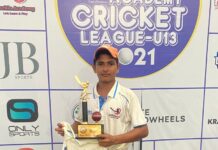 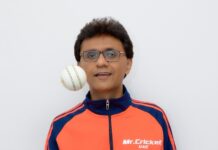 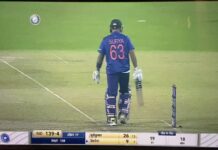