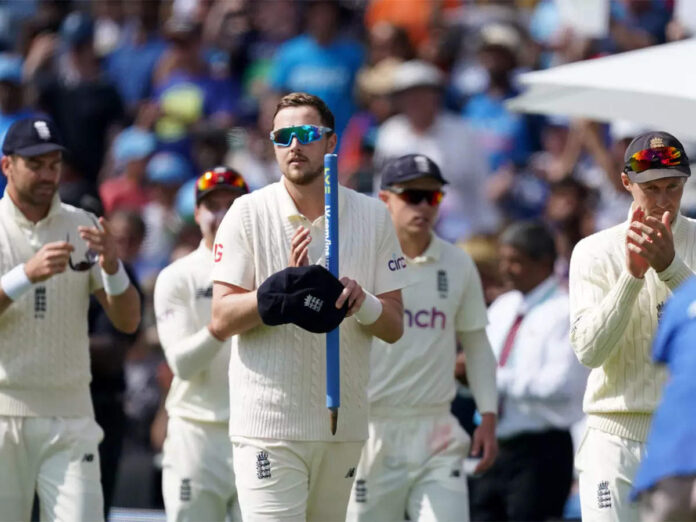 England defeats India in the third test by an innings and 76 runs. England level the series at 1-1 each after the third test. After two days of outright domination, England finally encountered some resistance from India on the third day. The hosts were bowled out for 432, taking a 354-run first-innings lead. Joe Root’s team had skittled the tourists for 78 inside two sessions on the first day, but scoreboard pressure and gloomy overhead conditions were not enough to undermine India this time around.

India posted a meager score of 78 runs in the first innings after Virat Kohli won the toss and opted to bat first in overcast conditions. James Anderson rocked the Indian top order after picking up 3 wickets upfront. Craig Overton too picked up 3 wickets. India collapsed from 56-3 to 78 all-out.
England came out firing in the 2nd innings as the openers put up 135 runs for the first wicket. The top four English batsmen scored half-centuries including a Root special. Joe Root top-scored for England scoring 121 runs. England scored 432 runs in their innings. Shami picked up 4 wickets for India.

India came out to bat trailing by 354 runs. India lost Rahul early again. Rohit and Pujara steadied the Indian ship. They were playing well unfortunately India lost Rohit Sharma after an unlucky umpires call review. He fell for 59 runs. Virat and Pujara played out the day at the loss of 2 wickets at the end of day 3 giving some hopes to the Indian fans.

The final day was just a blur for the Indian batsmen as they collapsed like a pack of cards after losing Pujara for 91 runs early. English bowlers were all over India and they were all out for 278 runs.

Ollie Robinson was awarded the man of the match for picking up 7 wickets in the match. 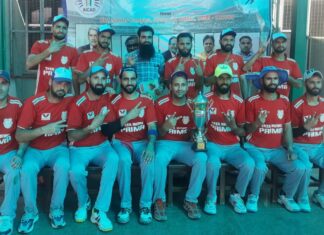 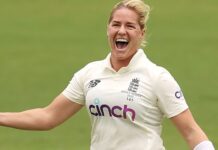 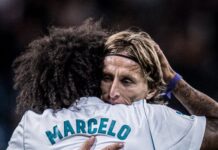 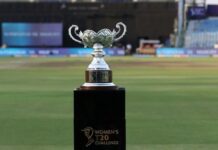 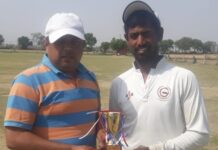