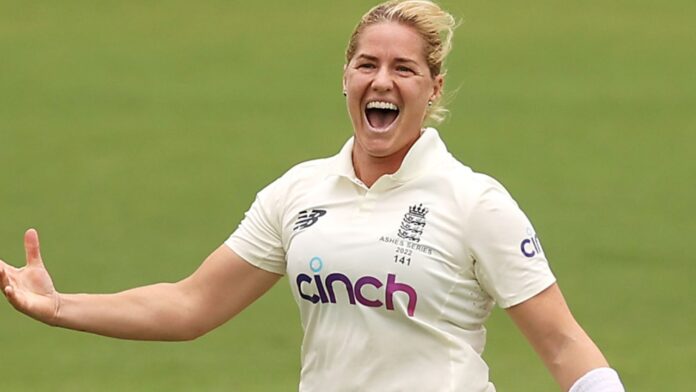 England all-rounder Katherine Brunt declared her retirement from Test cricket, winding up on a career that lasted 17 years and 162 days.

Brunt, 36, made her debut in the format back in 2004 versus New Zealand and played her last match before this year facing Australia in Canberra. 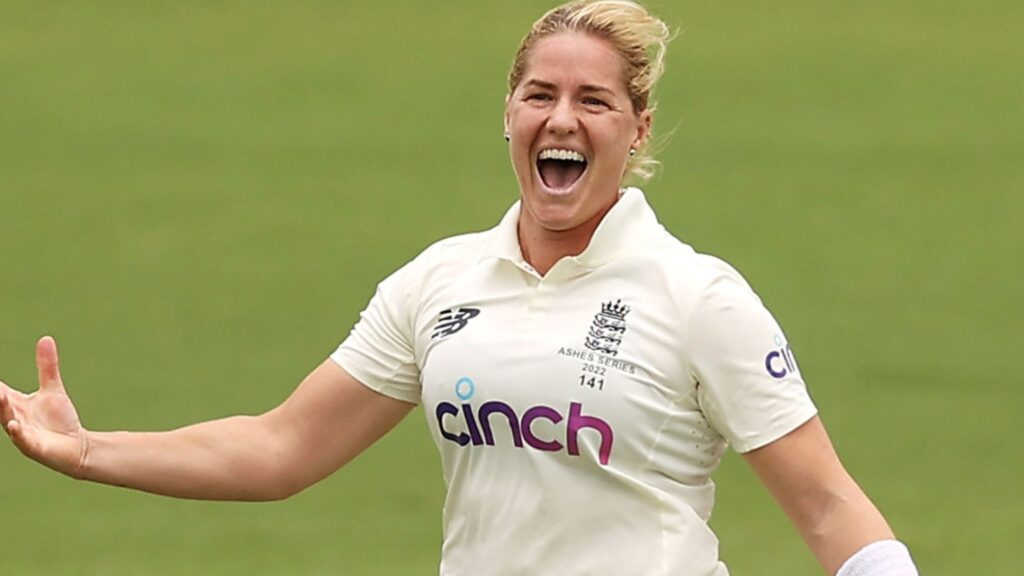 In 14 Tests, Brunt grabbed 51 wickets with 1 four-wicket haul and 3 five-wicket hauls to her name. Her best figures of 6/69 came versus Australia in Worcester back in July 2009.

After bidding farewell to Test cricket, Brunt stated that making the decision to step away was not easy for her.

“I feel like as an athlete there is never an obvious time to step away from doing the thing that you love,” Brunt stated.

However, she will continue playing ODI and T20I cricket for Heather Knight and Co.

Brunt was also an impressive batter as she had the top score of 52 that she got versus Australia back in August 2005 in Worcester. 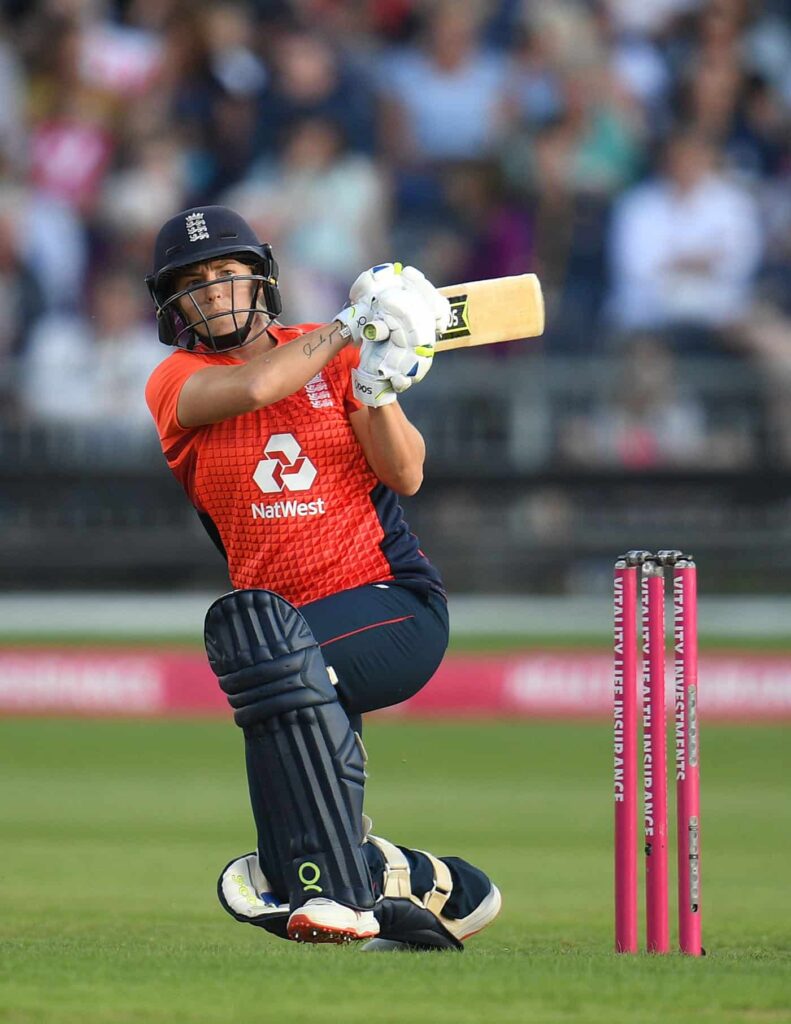 “But over the past two years, thoughts of retirement have surfaced more and more, so I’ve decided to make a smart decision rather than an emotional one. Test cricket is my absolute passion and to retire from this format was truly a heart-breaking choice to make, but it allows me to prioritise white-ball cricket,” she said.

“I know that I leave it in a great place, the bowlers coming through are ready and they’re just itching to be let loose! And with the South Africa game around the corner, I’m very much looking forward to watching them from the best seat in the house,” Brunt further said. 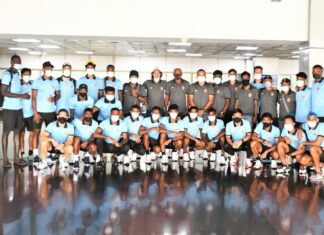 Sportzoclock - September 7, 2021
0
Gokulam Kerala FC has announced the 24-member squad, consisting of 12 Kerala players, for the Durand Cup 2021. The team has left Kozhikode for... 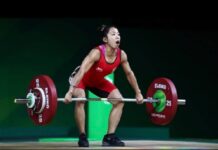 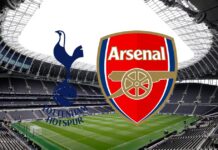 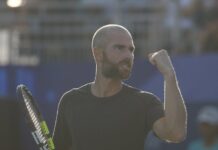