Indian-based infrastructure company GMR Group, which co-owns IPL team Delhi Capitals, has procured the rights to own and control the Dubai franchise in the UAE T20 League. 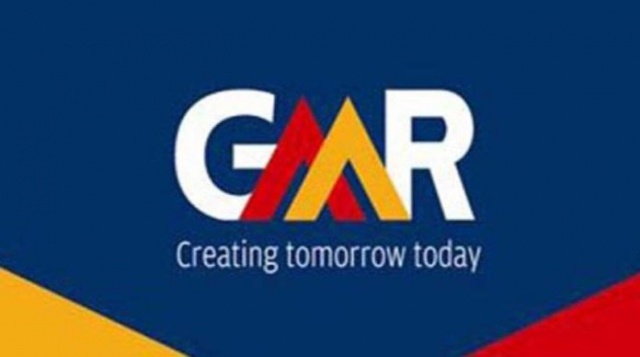 The upcoming version of the six-team league remains on track to be held later this year.

GM Rao, the group chairman at GMR, stated, “UAE continues to impress with its progressive, positive mind-set toward sport and the business of sport, and we believe these traits align well with our group strategy to support sports from grass-roots through to international level while being effective in engaging with the community.”

“Our group is convinced that UAE T20 League proposed structure and plans will leverage these unique traits of UAE.” 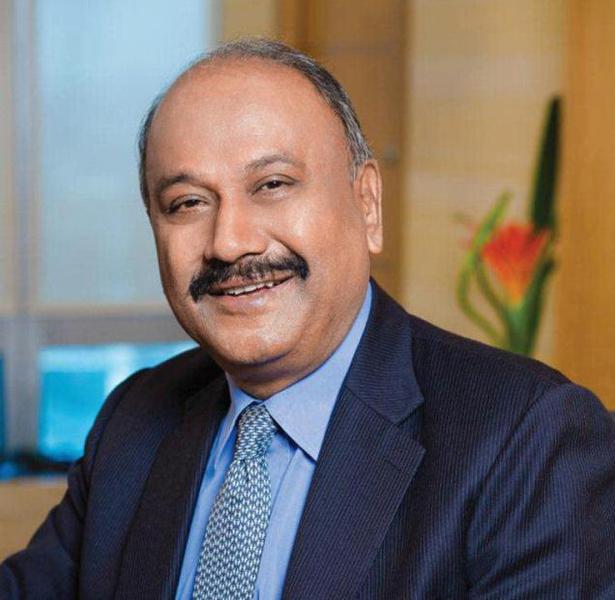 He appended, “Our team has 14 seasons’ experience in managing the franchise process, through our Delhi Capitals team’s involvement in the Indian Premier League (IPL), and we will integrate the same elements of these processes into UAE T20 League and help establish it as a premier and an integral part of the global cricket ecosystem.”

Vice chairman at Emirates Cricket Board (ECB), Khalid Al Zarooni stated, “UAE T20 League considers itself very fortunate to have engaged in a series of very meaningful discussions with various potential stakeholders interested in investing in our League.”

“The standing of this League, across the cricketing world, is vitally important to us, and we have aligned ourselves with partners that share the same values toward the game; holding its spirit, integrity and longevity to the highest regard.” 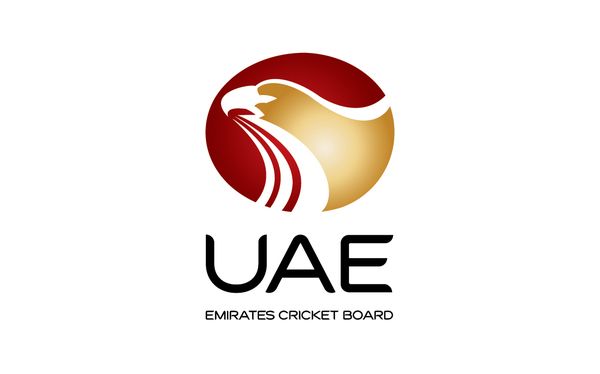 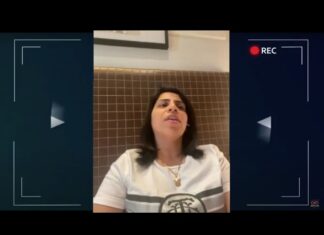 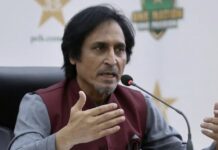 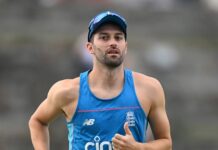 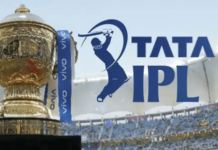 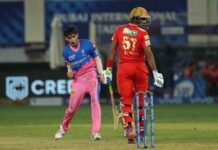