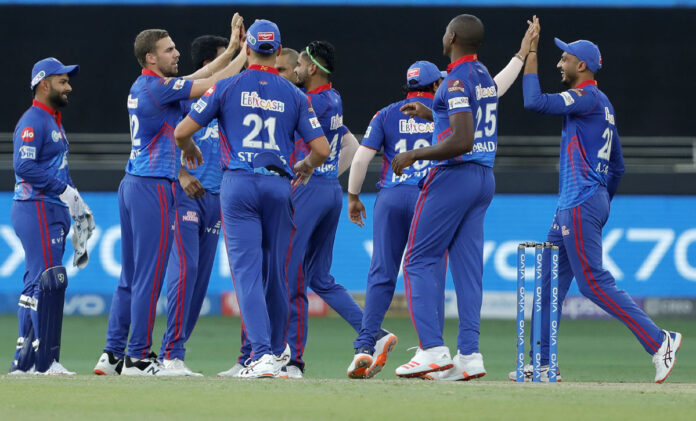 Delhi Capitals continue their winning form into the second phase of IPL after beating Sunrisers Hyderabad easily by 8 wickets. On the other hand, Hyderabad are reeling at the bottom of the table with just 2 points. Their hopes of qualifying to the playoffs are almost diminished after losing to the Delhi Capitals by a huge margin.

Sunrisers won the toss and elected to bat first as they looked to put the bad form from phase 1 behind them unfortunately that wasn’t the Delhi bowlers’ plan as they started off brilliantly.

The South African duo of Rabada and Nortje troubled the Hyderabad batsmen from ball 1 as they were unable to cope up with the pace. Nortje was bowling at an average speed of 145+ while Rabada was claiming crucial wickets. Even captain Kane Williamson looked out of sorts as he was dismissed cheaply even after being dropped multiple times. Akshar Patel too claimed important wickets at regular intervals as Hyderabad could only manage 134 runs in their 20 overs.

The Delhi batsmen on the other hand made batting look very simple as they were dispatching the bowlers. Shikhar Dhawan was at his imperial best as he continued to play classy shots and reclaim his spot as the top run-scorer of the tournament. Shreyas Iyer came back into the team after losing his captaincy to Rishabh Pant but he did not let that affect him in any way as he batted beautifully and sensibly. He was well supported by captain Pant. Pant played like he normally does taking the bowlers to the cleaners every now and then along with the rotation of the strike. Their partnership was unbeaten as they took Delhi Capitals home to another victory.

With this Delhi Capitals are now at the top of the table with 14 points while Sunrisers Hyderabad are at the bottom with 2 points.

Anrich Nortje was awarded the man of the match for his magnificent spell up top. 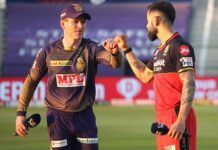 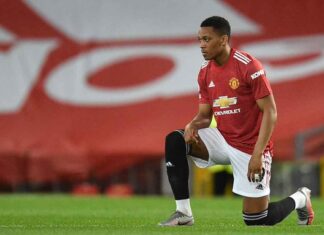 Sportzoclock - December 27, 2021
0
Anthony Martial has informed Red Devils that he wants to leave the club. The France international has become a border figure at Old Trafford, making... 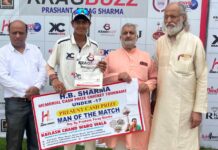 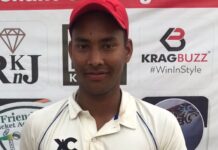 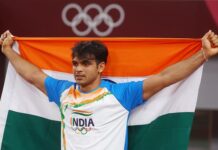 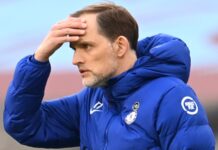