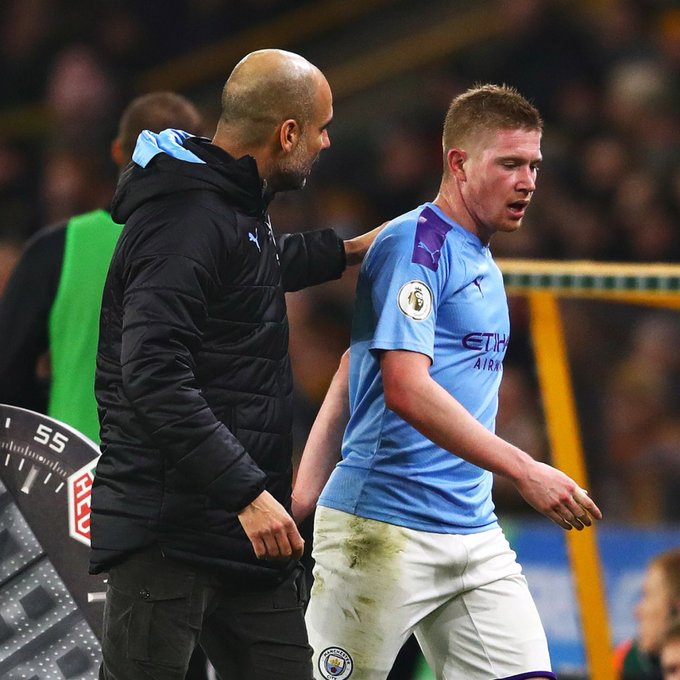 The Belgium star is quarantine after giving the positive test during the international break.

“He has to recover well and try and be healthy,” said Pep Guardiola, who got the information of the positive test on Wednesday. “The human being is more important than anything else. [We have to] be careful because people are still dying. He was vaccinated, so he is more protected. Hopefully his symptoms will be minor. It isn’t about our rhythm – we want him to be well.”

Jack Grealish is likely to be off against Everton after suffering an injury that forced him to pull out of the England squad for Monday’s World Cup qualifier. Phil Foden also got an issue but has a better chance of featuring.

“Phil Foden came back with an issue in his leg,” City’s manager said. “Jack I don’t think [will be available], Phil maybe.” 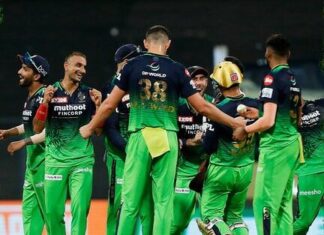 Sportzoclock - May 8, 2022
0
Royal Challengers Bangalore made 192 for 3 versus Sunrisers Hyderabad after winning the toss and opted to bat. RCB remained changeless to their playing eleven... 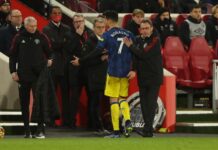 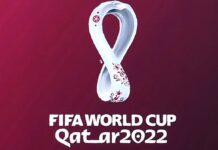 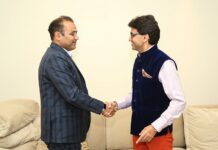