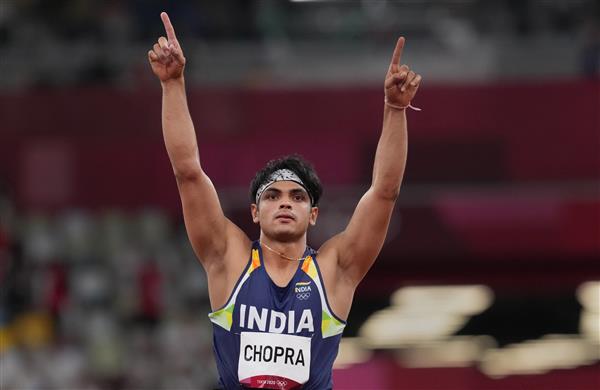 Olympic champion Neeraj Chopra has been ruled out of the forthcoming CWG 2022 with an injury. 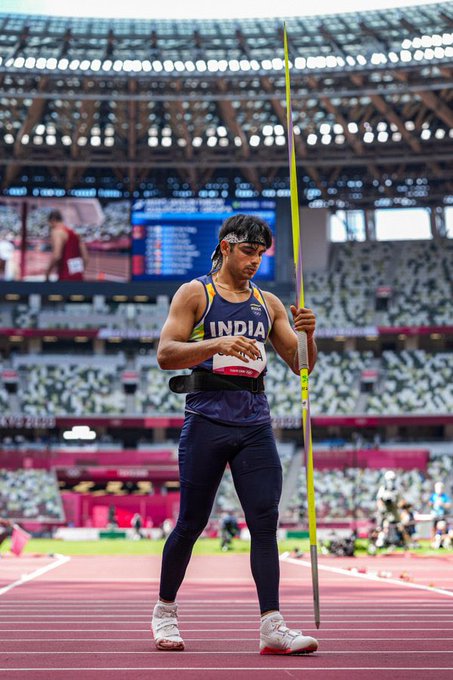 Neeraj, who recently became the 2nd Indian followed by Anju Bobby George to triumph an Athletics World Championship medal with a silver medal finish had suspected of groin pain and stiffness following his event at the Worlds.

Rajeev Mehta, secretary general, IOA, stated, “Team India javelin thrower Mr. Neeraj Chopra had called me earlier today from the US to convey his inability to take part in the Birmingham 2022 Commonwealth Games owing to fitness concerns. Following his participation in the 2022 World Athletics Championships in Eugene, Mr. Chopra had an MRI scan done on Monday and, based on it, he has been advised a month’s rest by his medical team.”

Neeraj had triumphed the gold medal in men’s javelin at the last edition of the CWG in the Gold Coast, Australia in 2018. 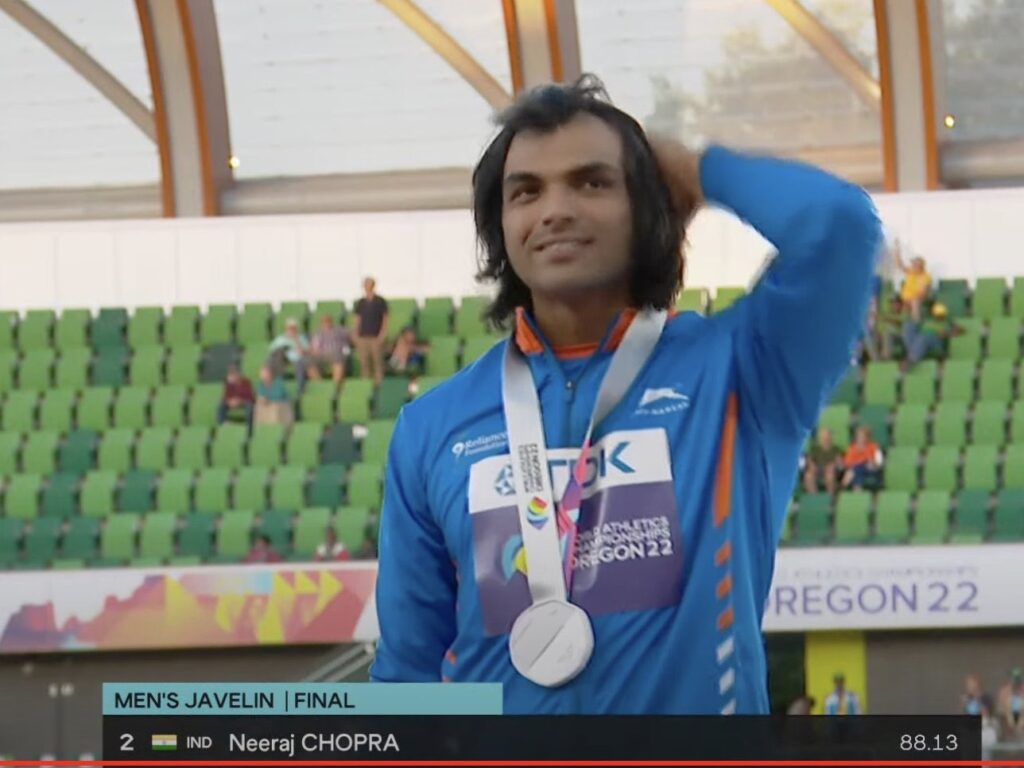 Following his silver medal-assuring 88.13m throw in the 4th attempt, Chopra had felt some uneasiness in his right thigh and his worst fears have come true.

“I thought even the fourth throw could have gone farther. After that, I felt something on my thigh and could not do my best in next two. I had strapping (on thigh).”

“I will know the status tomorrow (Monday) morning because my body is still warm after the event. I hope there should not be any issue for the upcoming events, Commonwealth Games,” Chopra stated after his event.

Athletics Federation of India (AFI) President Adille Sumariwalla stated they are in touch with Chopra to aid his recovery.

“Neeraj has said that since he is not 100 per cent fit to compete at the Commonwealth Games, he would not be the flag bearer of the Indian contingent at the athletes’ parade in the opening ceremony,” Sumariwalla stated.

“Neeraj appeared to be struggling on Sunday during the finals at the World Championships. We are in constant touch with him to assist his recovery,” Sumariwalla added.

Chopra was anticipated to be India’s flag bearer at the Games, beginning on Thursday.

India team’s chef de mission Rajesh Bhandari stated, “We have a meeting later in the day to decide the new flag-bearer.” 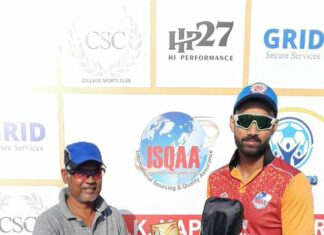 Manchester City and England goalie to retire at end of season 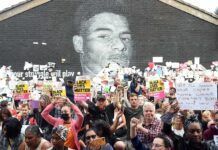 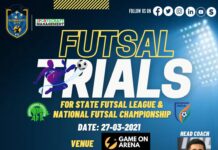 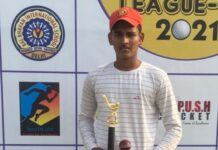 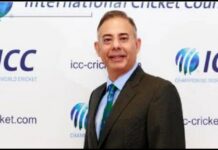