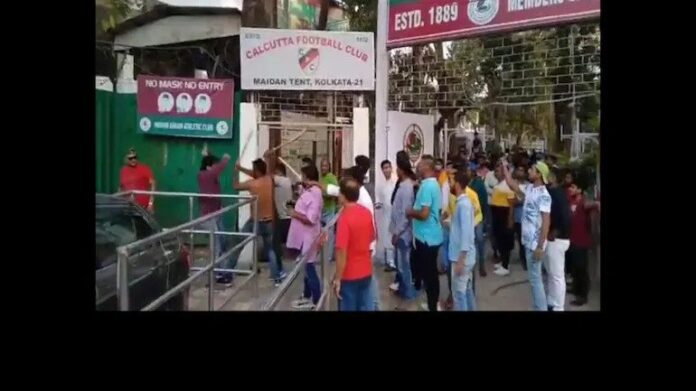 Two groups of Mohun Bagan fans got into a pitched clash over the election of the administrative committee on the final day of filing nominations for the committee election.

At around 5:00 PM, Mohun Bagan officials were having a meeting with the election board members, about 500 supporters accumulated outside and fought with each other. 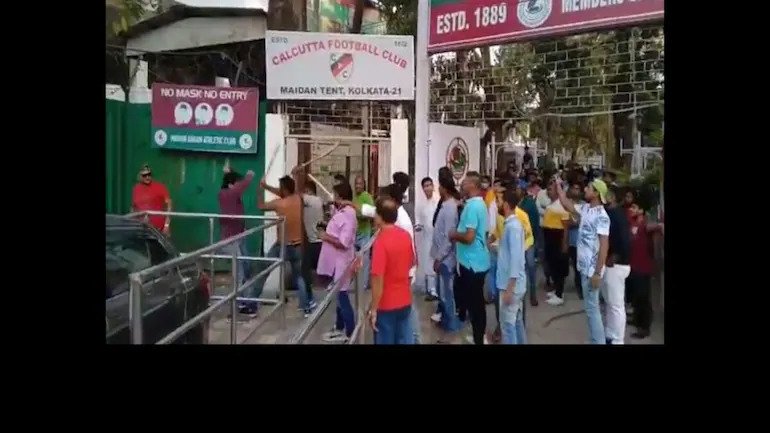 All of sudden, clashes erupted between the two groups. About 10 people were injured in the happening.

All the injured ones were taken to the SSKM hospital, where doctors stated some of them had head injuries and were perilous.

Senior officials reported that people outside the area created the disturbance. Even some vehicles were also devastated.

Police are further exploring the matter. 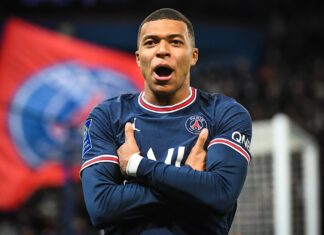 Sportzoclock - December 29, 2021
0
Kylian Mbappe has announced he will not join Real Madrid in the January transfer window and will instead get off the season at PSG. He... 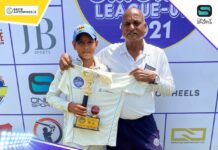 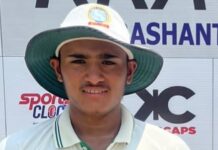