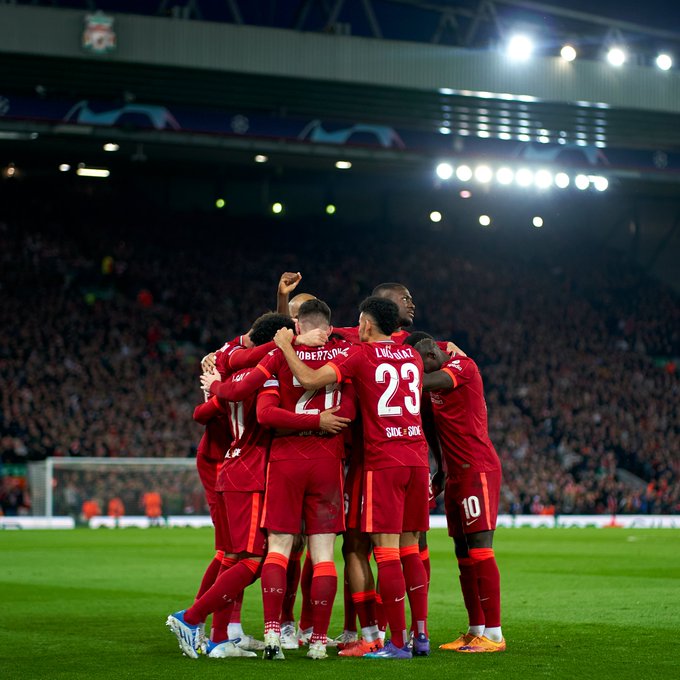 Liverpool made a powerful performance to beat Villarreal 2-0 in the first leg of their Champions League semi-final at Anfield.

Unai Emery’s side were grappling to contain Liverpool all the time and Jurgen Klopp will be assertive of reaching another Champions League final. 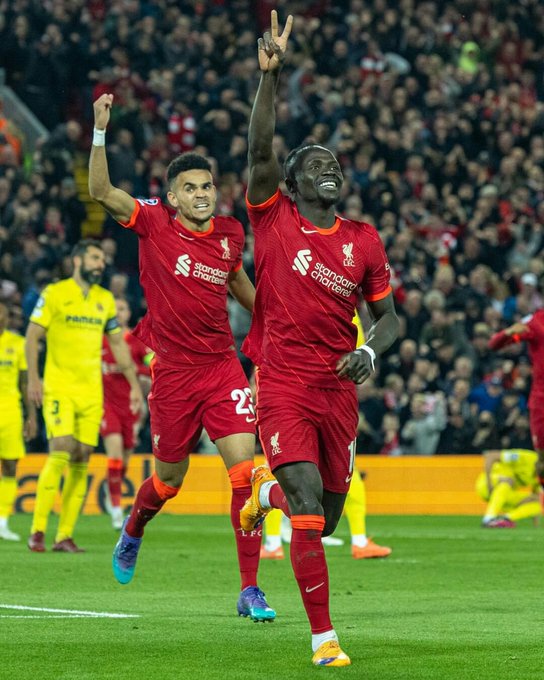 Liverpool attacked from the outset with the best opportunity of the opening 45 minutes dropping to Mane early on. He could only head spacious from Mohamed Salah’s cross.

With Villarreal defending firmly, it needed pressurizing and patience, Luis Diaz attacking the opposition and Thiago setting the rhythm with his ever-spectacular passing.

Ideas drained towards the end of the half, Thiago let fly from distance and thwacked the post. It was as close as Liverpool came ahead of the break with Villarreal holding hard. 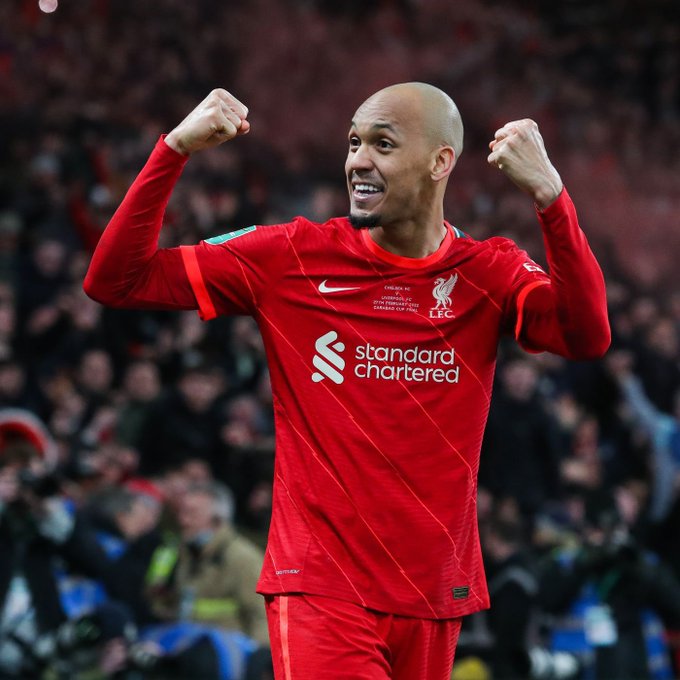 Still thrusting, there was brief enthusiasm early in the second half when Fabinho netted the ball from close range but Virgil van Dijk was offside in the move.

Voicing afterwards, Klopp was delighted with the performance of his players. “The way we played, the way we defended very well, the way we attacked very well. We had to score goals. It was clear we had to keep going.”

“Villarreal, in one moment, when they can get out of the press, they are immediately a threat. If we don’t win the ball there, we are in between everything. We did that well most of the time.” 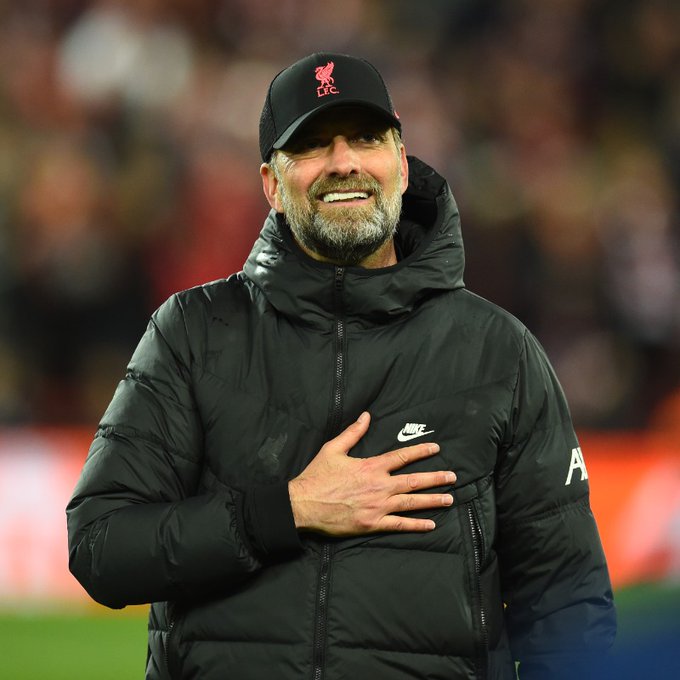 He was feeling victorious. There were no fist-pump celebrations at the final whistle, knowing that there is another 90 minutes to come.

“Two-nil on aggregate but it is half time. No more, no less.”

“Nothing has happened yet. If you play a game and are 2-0 at half time, you have to be 100 per cent on alert. We know we will go there and it will be a tricky atmosphere for us. If they beat us 2-0 over there and go to the final they deserve it.”

Sportzoclock - September 30, 2022
0
An appeal by the Chilean football federation (FFCH) has been registered by the Court of Arbitration for Sport (CAS) against FIFA’s call to permit... 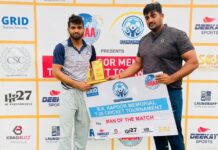 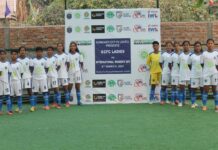