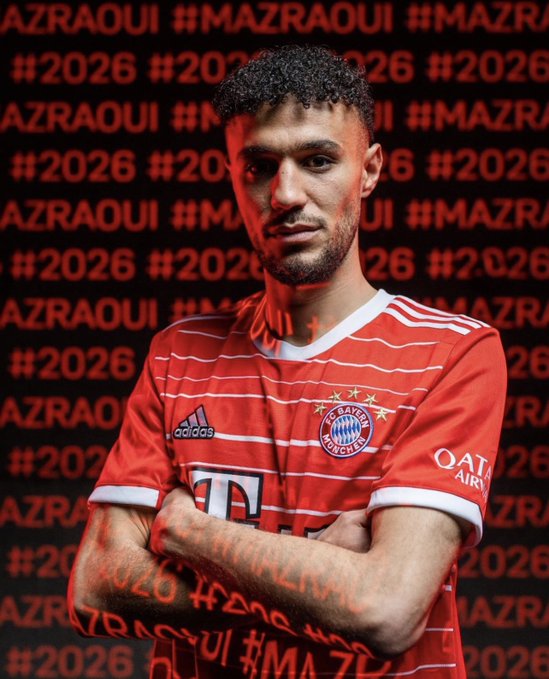 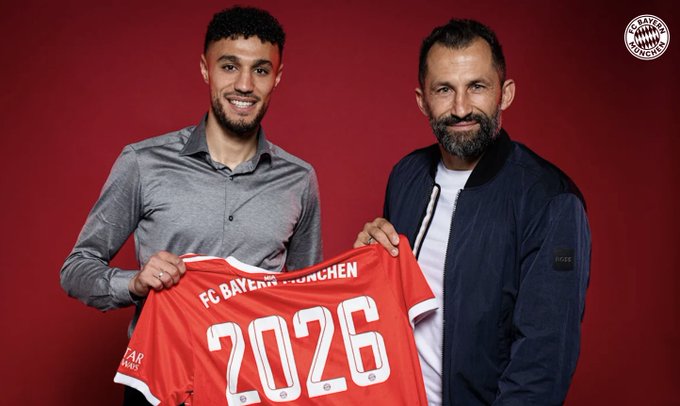 Mazraoui, 24, will unite with Bayern on a four-year contract until 2026 following reaching the end of his agreement with Ajax, where he came through the youth ranks and made more than 100 features in all tournaments. 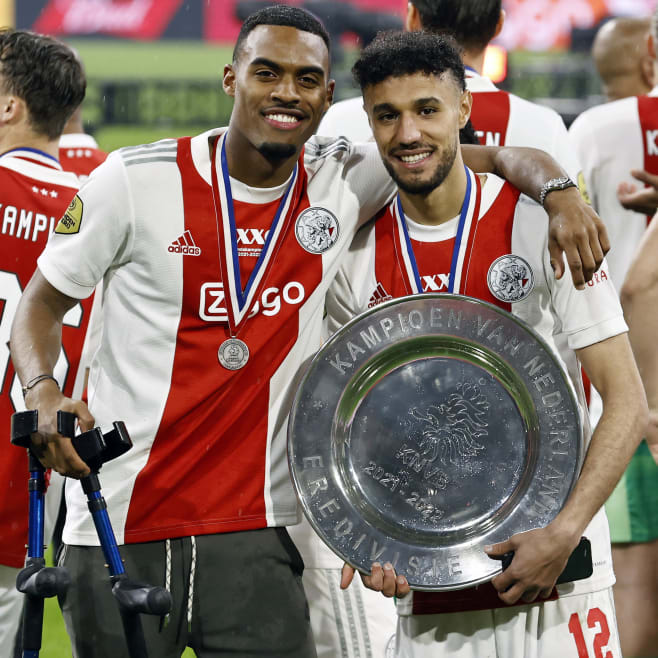 “I’m happy to be moving to one of the biggest clubs in Europe,” stated Mazraoui, who triumphed 3 consecutive Eredivisie league titles and 2 Dutch Cups with Ajax since making his debut in 2017.

“I chose this club because I can win the biggest titles here.”

Mazraoui becomes the first signing of the summer for Bayern, who also extended the contracts of Manuel Neuer and Thomas Mueller this month after winning their 10th successive league crown.

“Noussair Mazraoui is the next building block as we continue to strengthen our team,” Bayern chief executive Oliver Kahn stated.

“We’re also looking forward to taking on the Champions League again with him and we want to celebrate a lot of successes together in the coming years.” 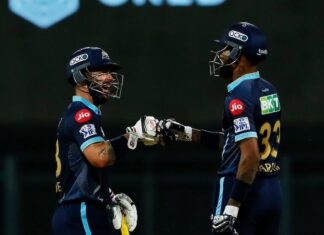 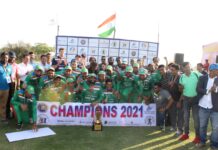 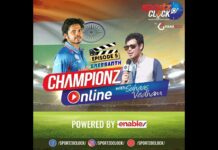 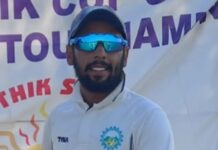 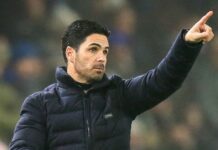