Barcelona have been long-time enthusiasts of Dutch defender Matthijs de Ligt. The 22-year-old was on the Barca’s radar back in 2019 right before he chose to move to Juventus.

The rumors picking up further steam this month following de Ligt’s agent, Mino Raiola, vouched that the star is looking for a way out at the end of the season. 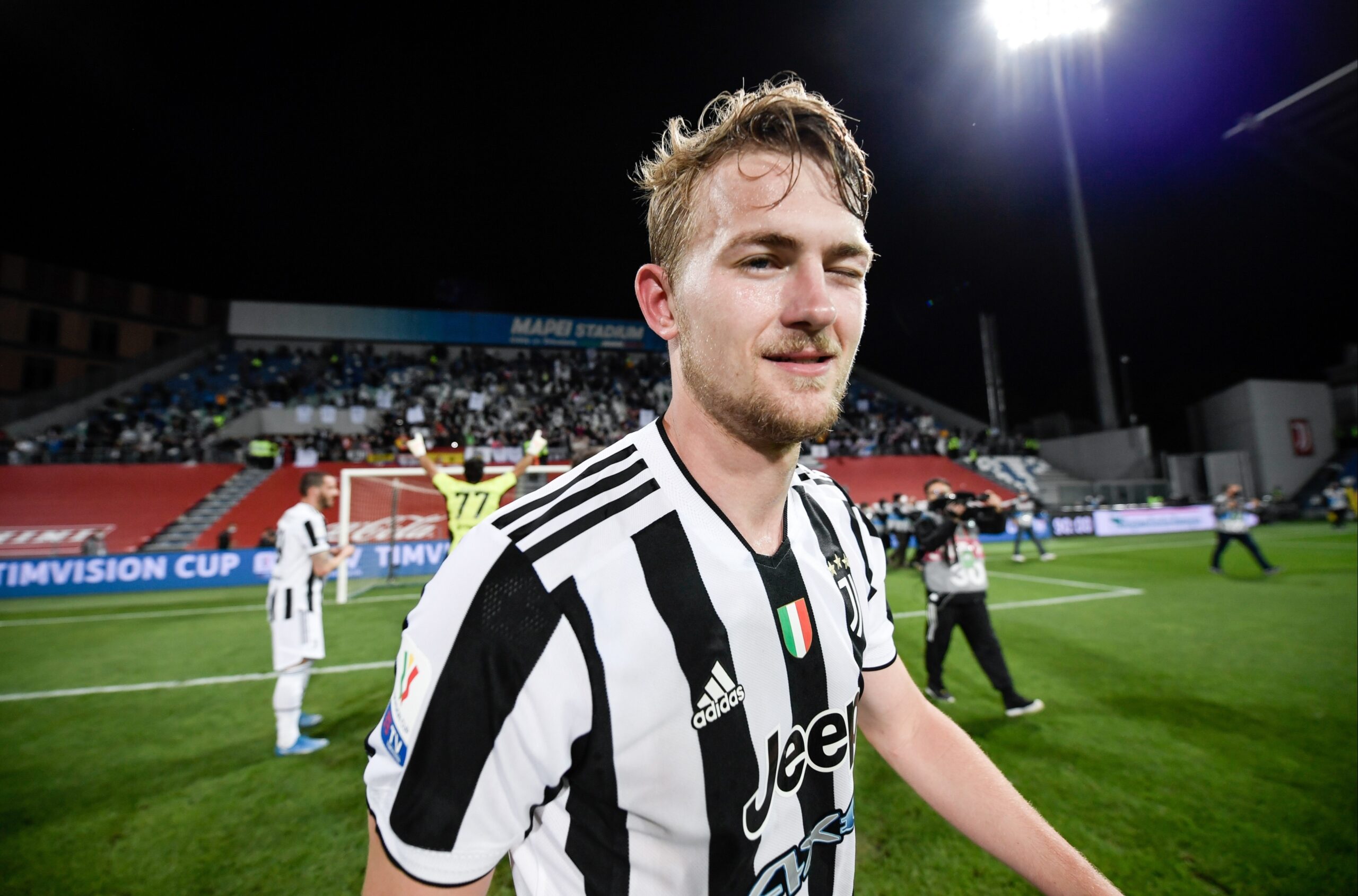 This has cautioned Barca, who are now taking into consideration of making a move for the former AFC Ajax skipper. The rumours also affirms that the defender himself likes the choice of joining the Catalan giants.

Nevertheless, the Blaugrana will not have it simple in their pursuit of the 22-year-old as teams from the Premier League, in particular, Chelsea, are also very much eager on signing him.

Furthermore, de Ligt also comes with a massive release clause worth €120 million, which would be cumbersome for Barcelona to meet.

De Ligt has proven himself at the highest level over the past four years and at just 22, has his entire career in front of him. Appending someone like the Netherlands star to partner up with Ronald Araujo would enhance Barcelona’s defence for years, as Gerard Pique gets closer to wind-up on his career. 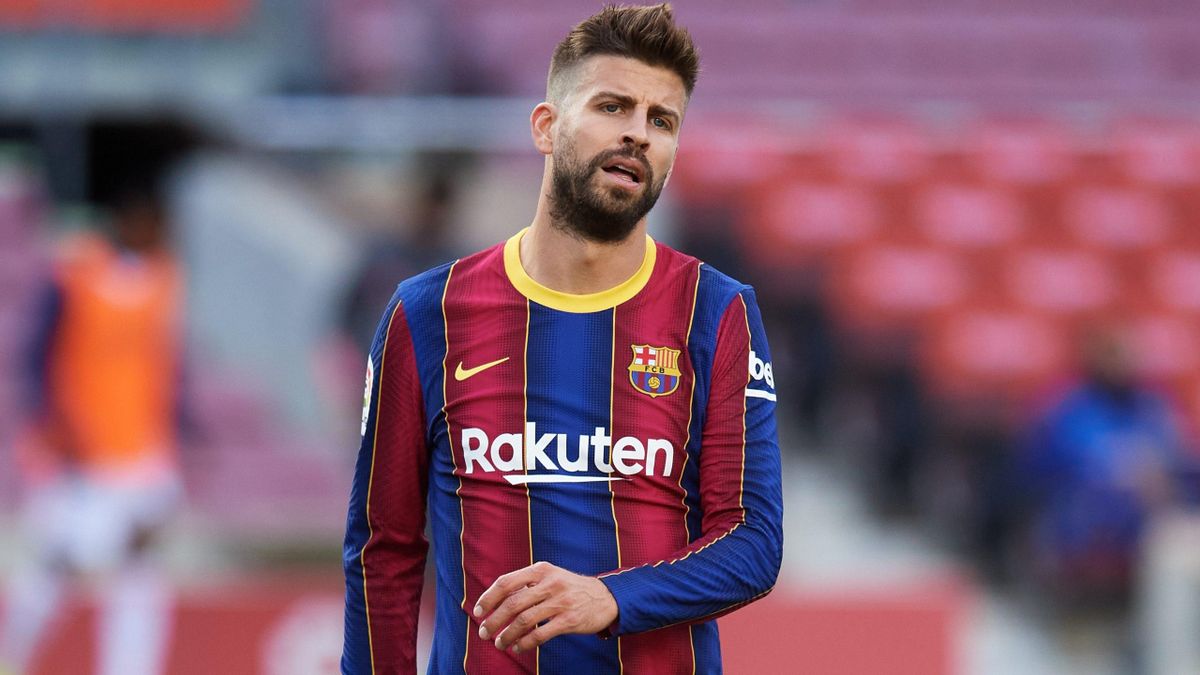 The release clause amount and competition from the cash-rich Premier League clubs could make the job harder for Barca, given, given their financial situations. With Joan Laporta also eager on signing a marquee striker in the summer, the possibility of a move for de Ligt looks slim as things stand. 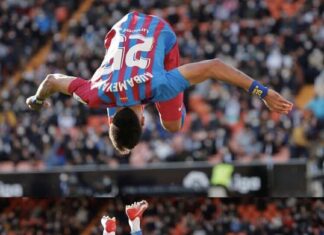 Sportzoclock - February 21, 2022
0
Aubameyang rushed onto a long ball and shoot a rebellious strike into the top corner of the net in the 23rd minute of the LaLiga match on...

IPL 2022 will commence in last week of March 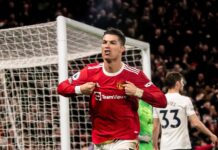 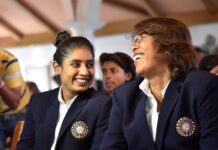 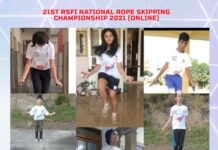 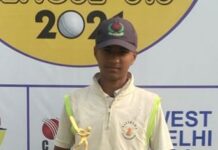