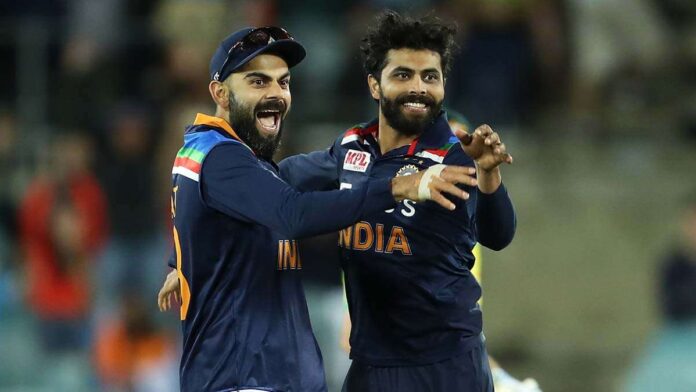 One of Virat Kohli’s press conference opine was not admissible by former India player Ajay Jadeja, who confessed he was disheartened to hear the captain say such a thing.

At the post-game conference, Kohli cheered the Pakistan, and acknowledged that his team was outmatched by the arch-rivals. But one of Virat’s views were not admissible by former India player Ajay Jadeja, who confessed he was disheartened to hear Kohli say such a thing. 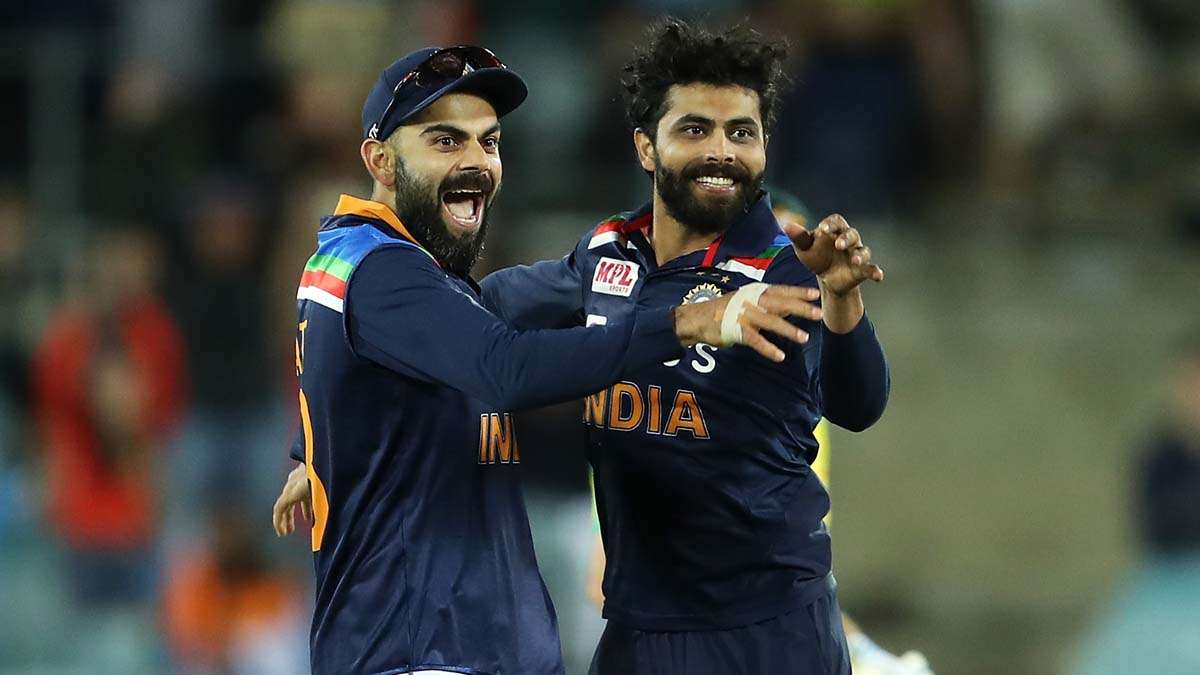 “I heard Virat Kohli’s statement that day. He said once we lost two wickets, we fell behind in the match against Pakistan. I was disappointed with that,” Jadeja said on Cricbuzz Hindi Live.

“When a player like Virat Kohli is out there in the middle, there is no way the match has concluded. He had not played even two balls and was thinking like that. So, it shows India’s approach,” he further added. 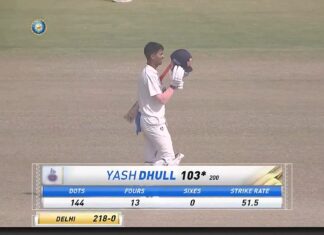 Sportzoclock - February 20, 2022
0
Before Yash Dhull made his Ranji debut for Delhi, there was a lot of excitement. One stat read 3 Delhi batsmen made 100’s in... 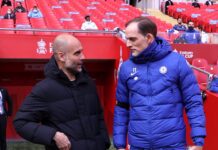 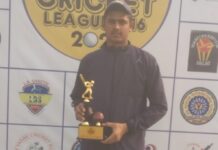 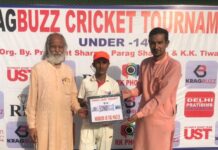 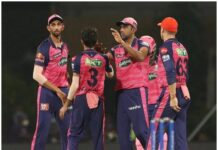