Afghanistan on Tuesday declared its squads for the 3 ODIs s and as many T20 matches on their tour of Zimbabwe next month.

The 3 T20Is will count towards the ICC T20I rankings, on the other hand the 3 ODI games will be part of the ICC Men’s Cricket World Cup Super League. 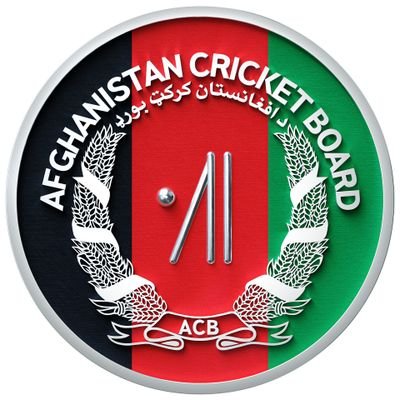 Afghanistan are 5th on the points table of the 13-team league. A qualification round for the 2023 World Cup (50 overs) is to be conducted in India.

All-rounder Gulbadin Naib has been dropped off due to poor form, whilst slow left-arm spinner Zia ur Rehman Akbar, leading wicket-taker in the recently ended Green Afghanistan One-Day Cup, has been brought in the 16-man ODI squad.

Spinner Mujeeb Ur Rahman and fellow slow bowler Qais Ahmad willnot play the T20I series because of their commitments in the T20 Blast in England and are substituted by Ihsanullah Jannat and Noor Ahmad.

Hashmatullah Shahidi will be the skipper of the ODI squad whilst Mohammad Nabi will lead for the T20Is, played from 4-14 June. 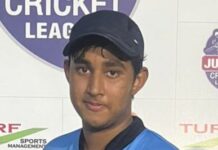 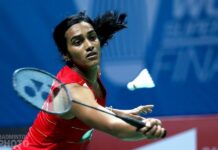 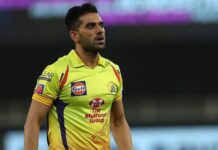