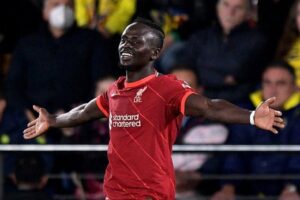 After the Senegal forward underwent surgery on his right leg and was unable to participate in the World Cup, Sadio Mané demonstrated on Tuesday that he can run again in training with Bayern Munich.

The forward, who is 30 years old, is seen jogging around a training field in Munich in a brief video that Bayern posted, and he says it’s a “good feeling” to be back.

Mané was reportedly running laps as “the next important step in soon re-joining his teammates,” according to Bayern.

The German champions did not provide a timetable for his possible return to play. Since joining Bayern from Liverpool in June, Mané has scored 11 goals in 23 games.

In November, Mané needed surgery in Austria to reattach a tendon to the right fibula bone’s head. He suffered the injury on Nov. 8 during Bayern’s second-to-last World Cup game. Senegal, the World Cup champion from Africa, lost to England in the round of 16 in his absence.

Bayern added that Senegal right back Bouna Sarr, who had knee surgery in September but hasn’t played this season, is now training alone with the ball as he recovers. 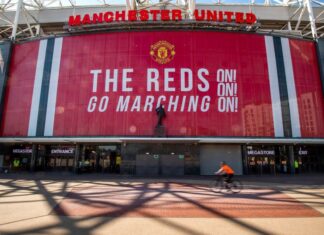 Twenty Ninth Match Of The Sixth Season Of The Super 4 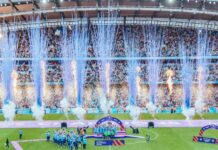 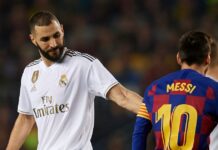 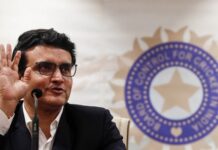 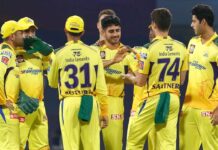